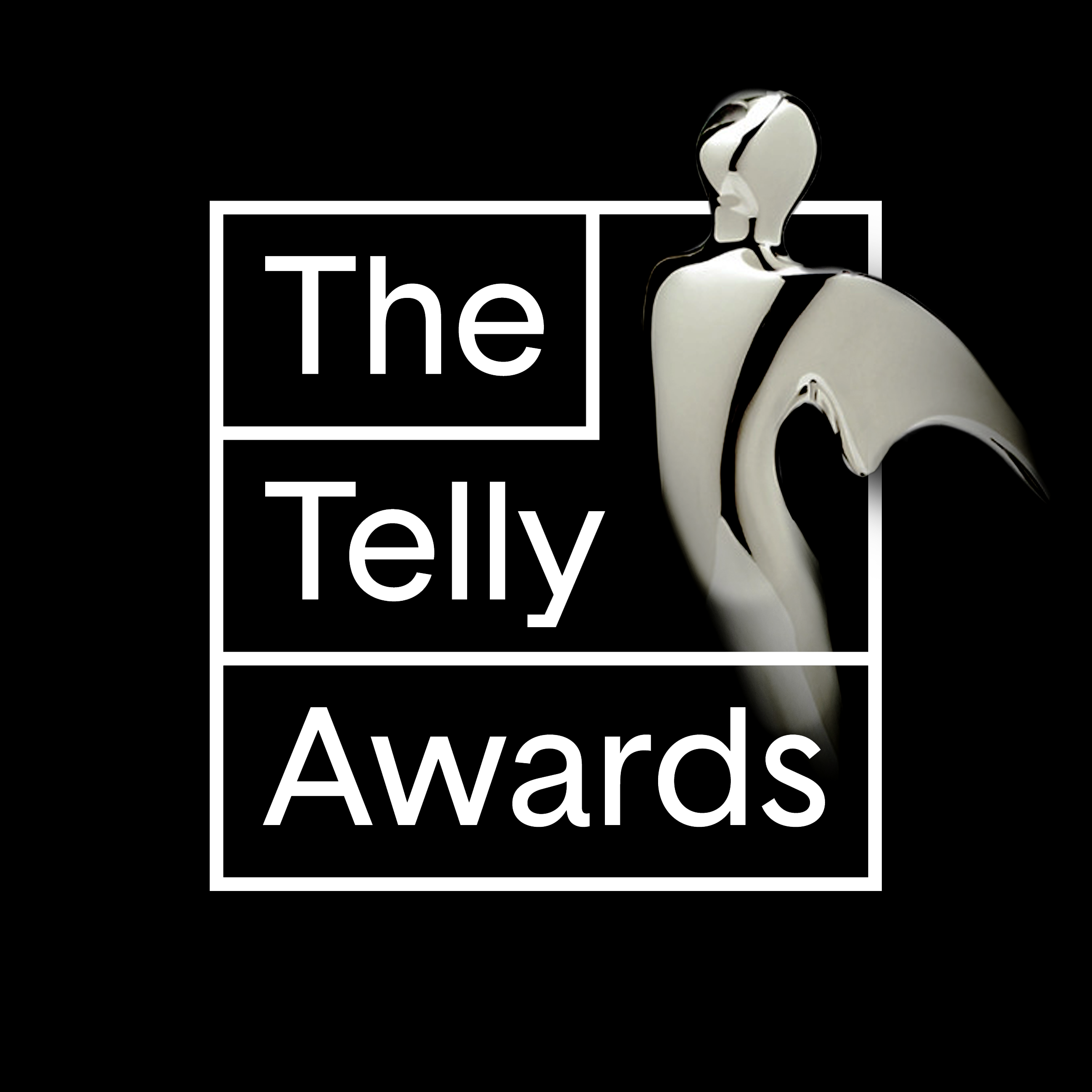 In what continues to be a record-setting awards year for the agency, B2B branding agency Spire has now received recognition at the 43rd Annual Telly Awards, the world’s largest honor for video and television content across all screens.

The “Delivering Goods for the Good of All” brand purpose video for TrinityRail received a prestigious Silver award in the category of Branded Content/Corporate Image. CAD animation and editing was crafted by Post Asylum and Element X of Dallas.

The Telly Awards was founded in 1979 to honor excellence in local, regional, and cable television commercials with non-broadcast video and television programming added soon after. Today, the Telly Awards annually showcases the best work created within television and across video, for all screens.

Receiving over 12,000 entries from all 50 states and five continents, Telly Awards’ winners represent work from some of the most respected advertising agencies, television stations, production companies, and publishers from around the world.

“The competition for a Telly Award is international,” said Jason James, Associate Creative Director at Spire. “Being in the same class as worldwide brands is an honor. And we can’t thank TrinityRail, Post Asylum, and Element X enough for being part of this award-winning work.”