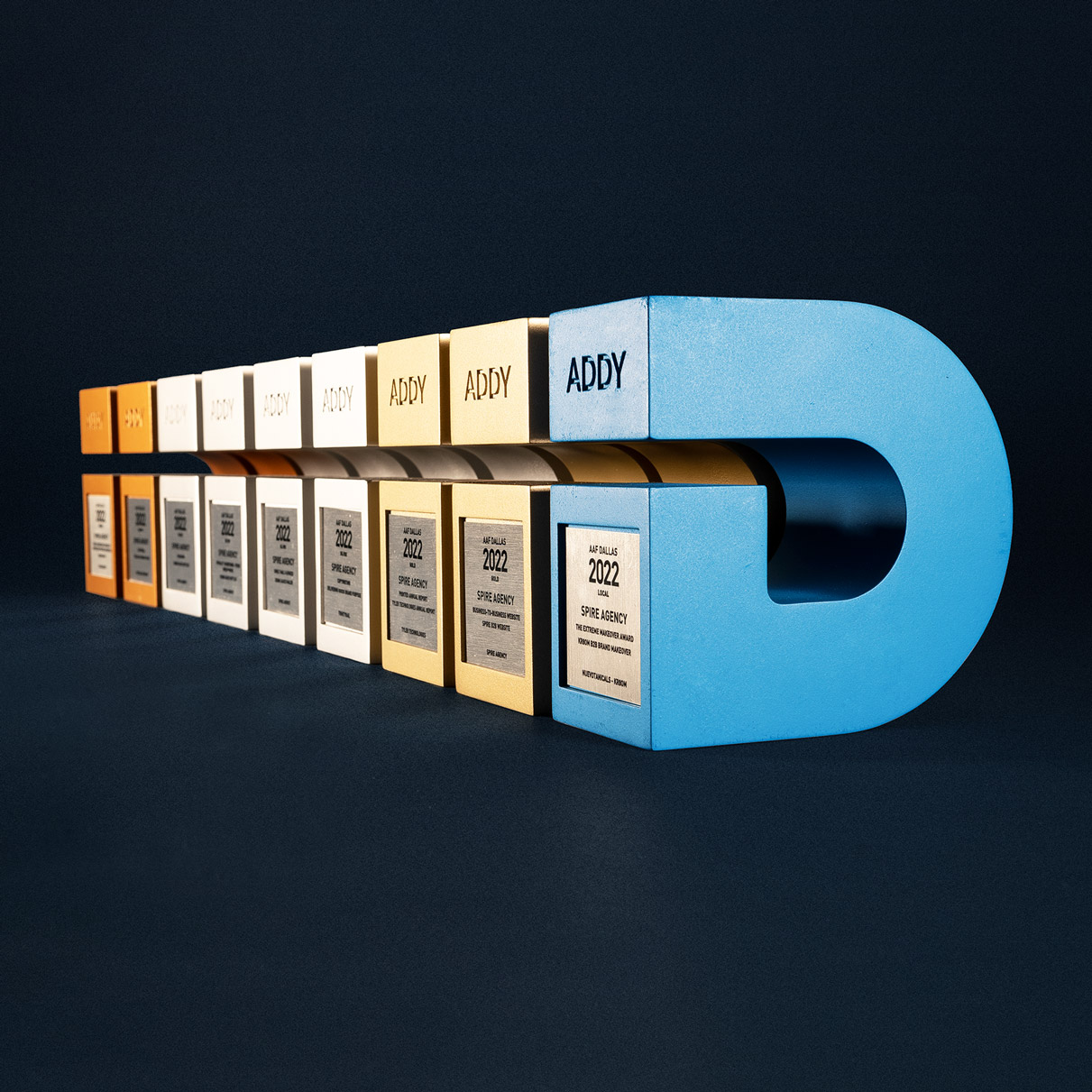 The 60th Annual AAF Dallas ADDYs took place at the Perot Museum on Saturday, February 26th. After waiting two years for an in-person show, Mother Nature had us wait just a little longer as icy conditions hit Dallas during the week, and the Wednesday event was postponed until the weekend.

But as they say, it was well worth the wait. With an impressive nine ADDYs, Texas’ most-awarded B2B agency was also the night’s fourth most-awarded agency—competing with B2C agencies far bigger than us. The prestigious hardware included two Gold, four Silver, two Bronze, and the special Extreme Makeover award. 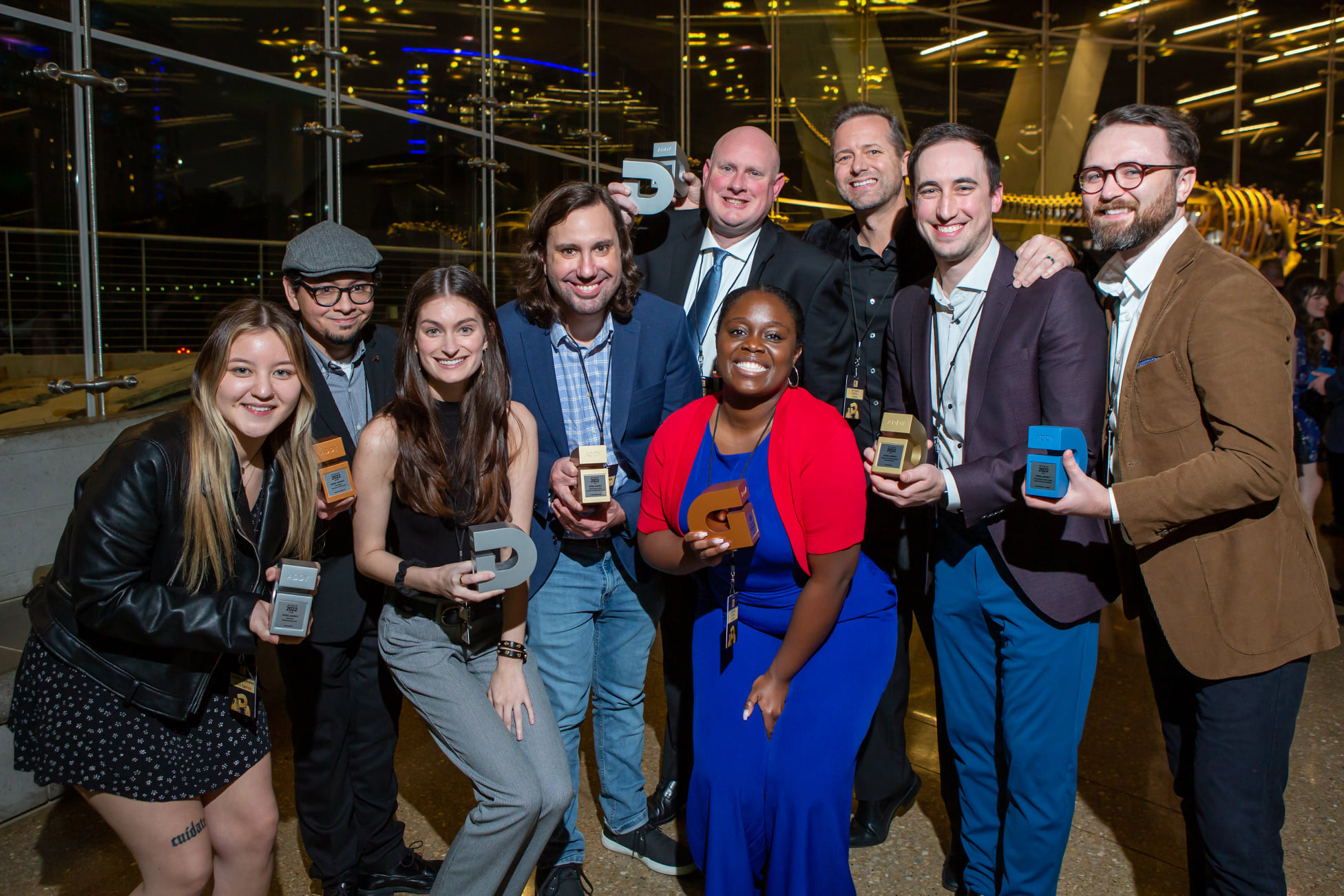 “What a remarkable night for our team and our clients,” said Kimberly Tyner. “The agency has had an amazing year, and it shows Spire stands among the very best agencies in one of America’s very best advertising markets.” 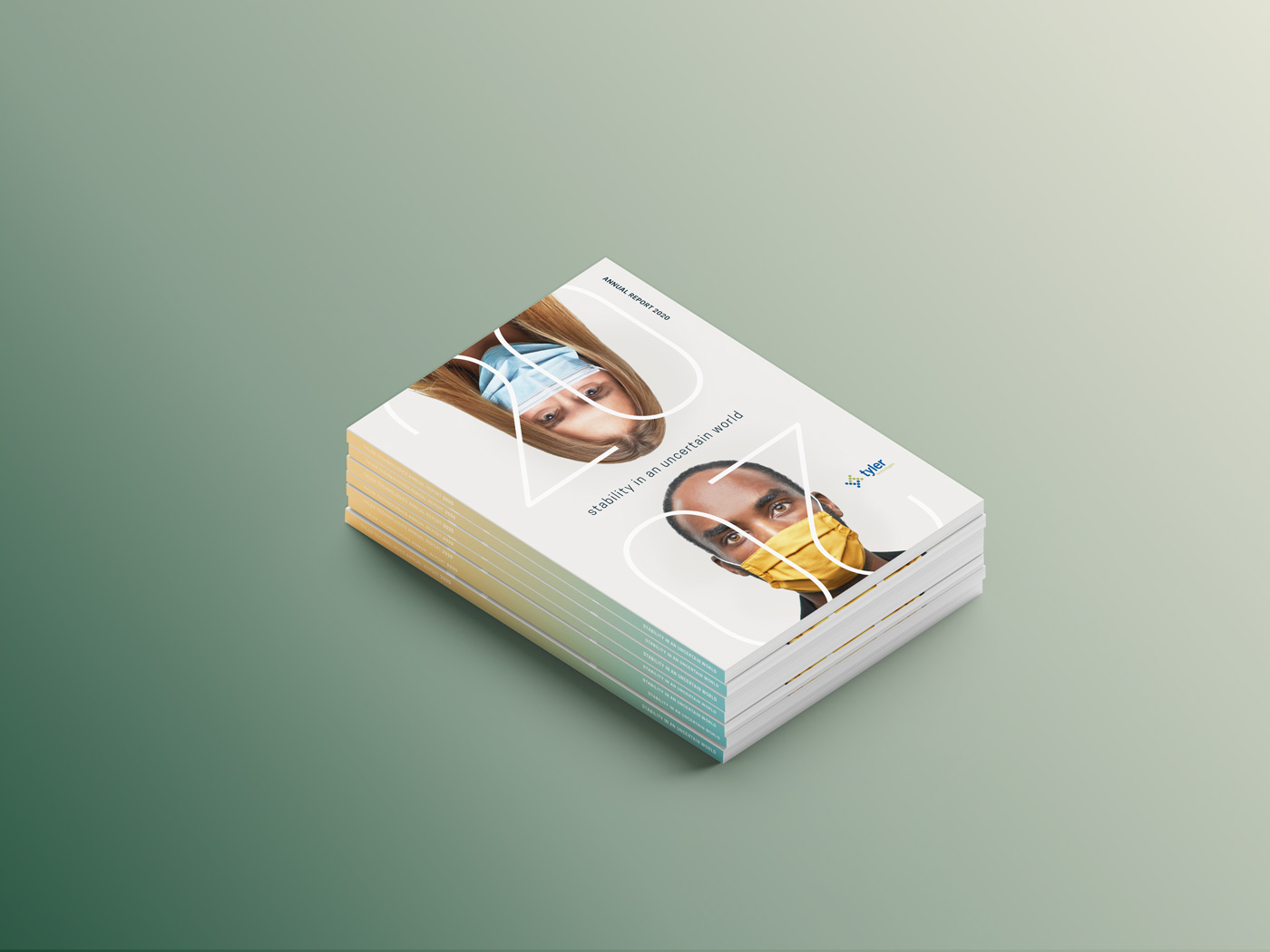 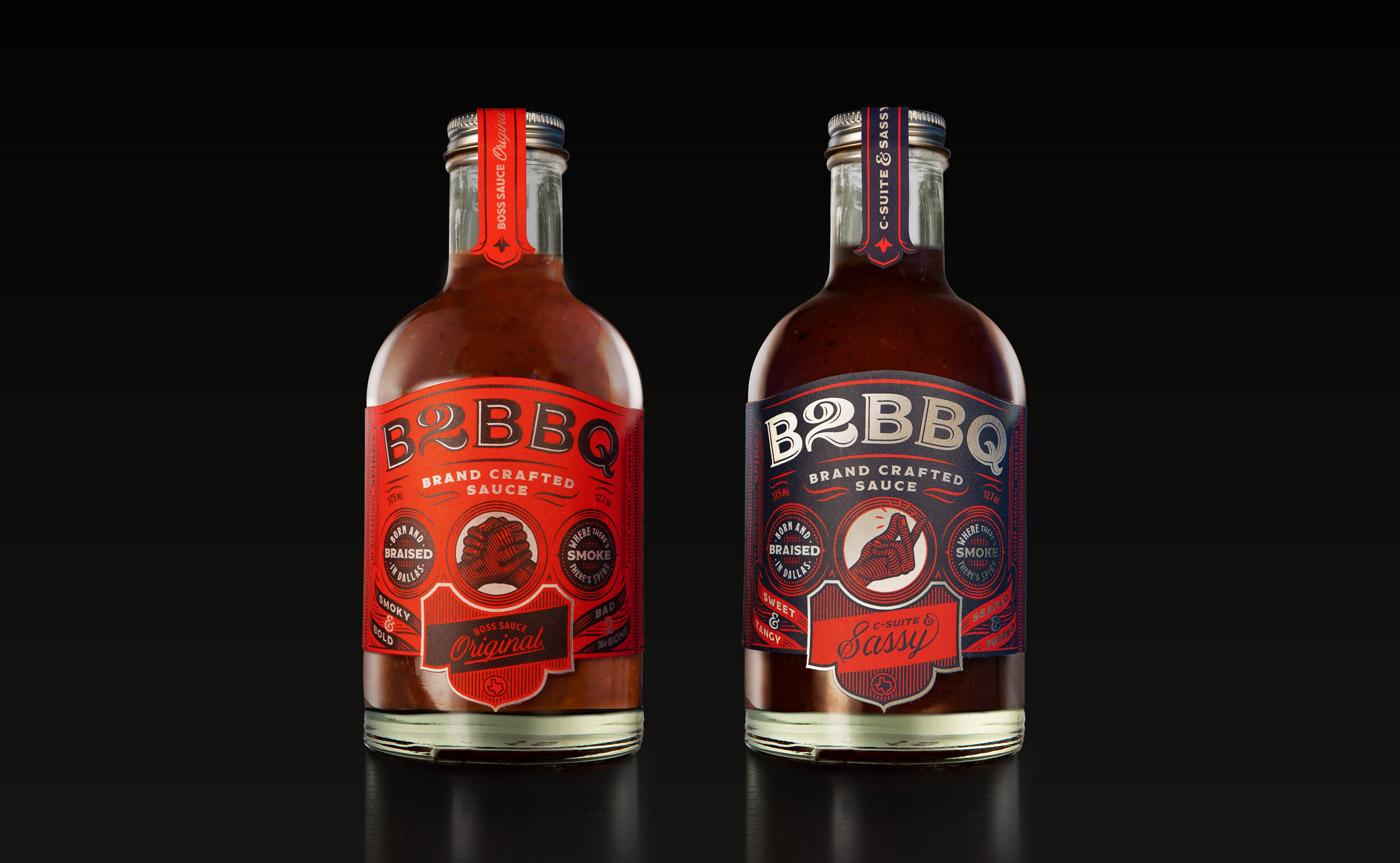 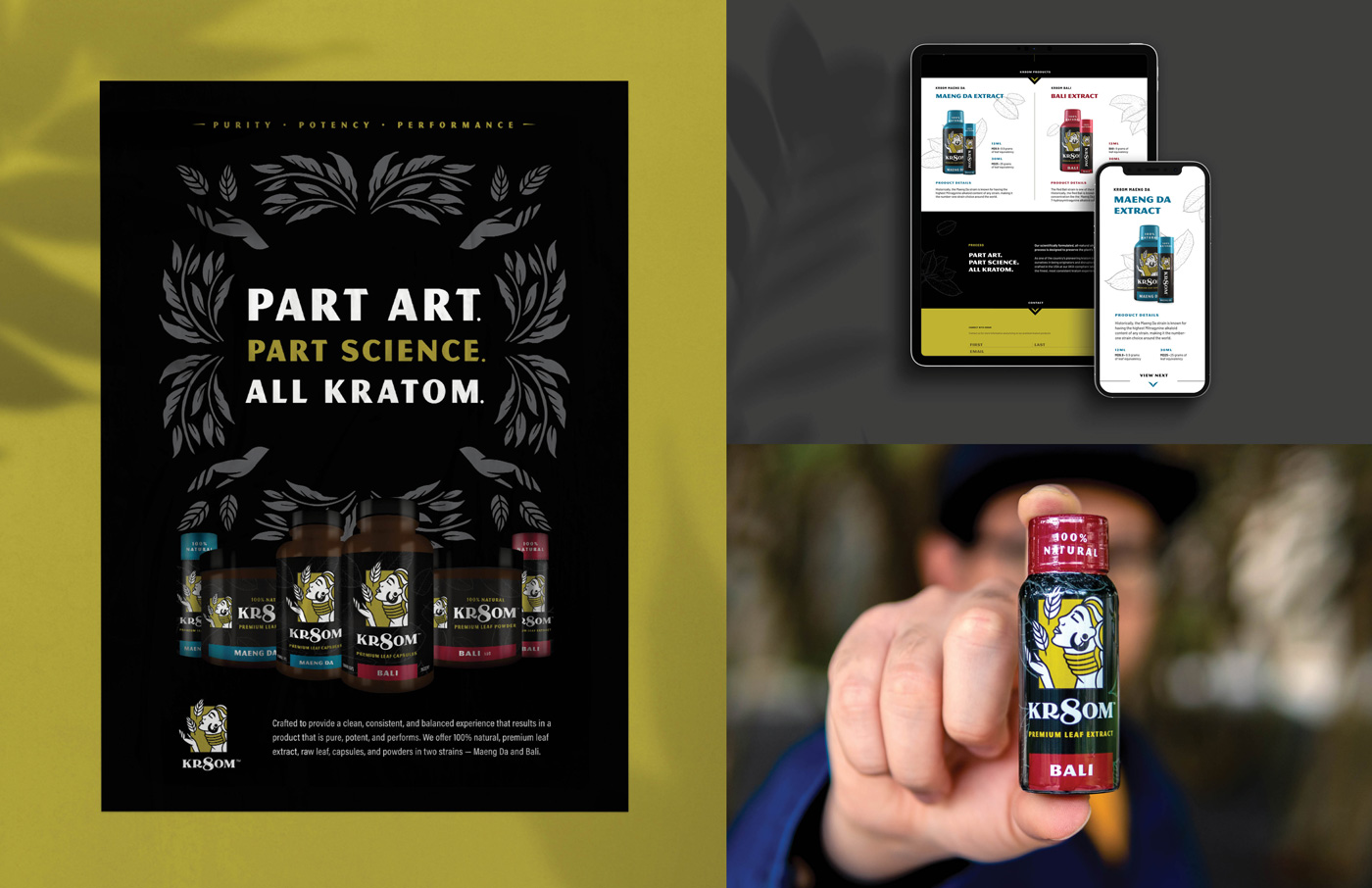 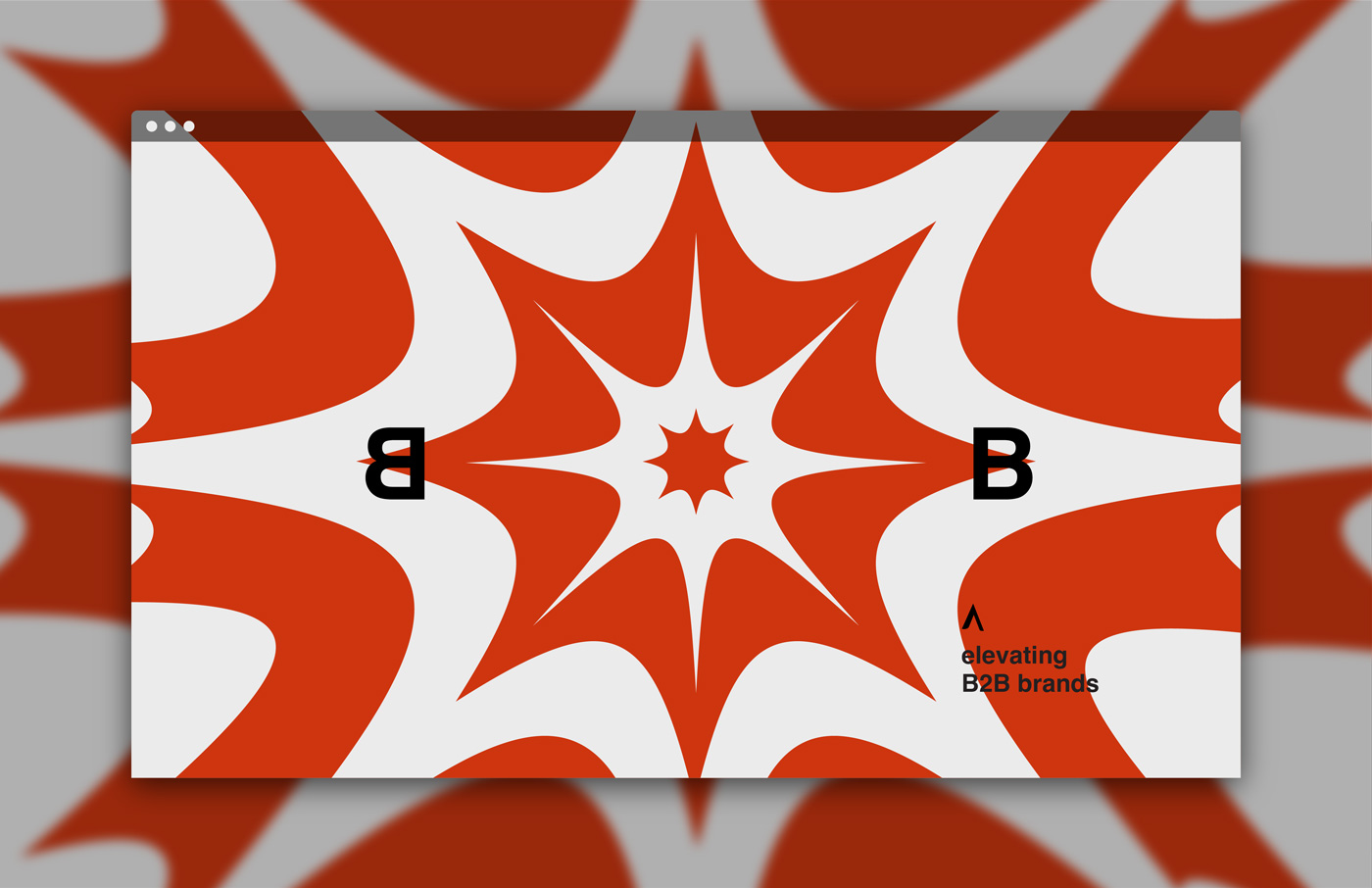 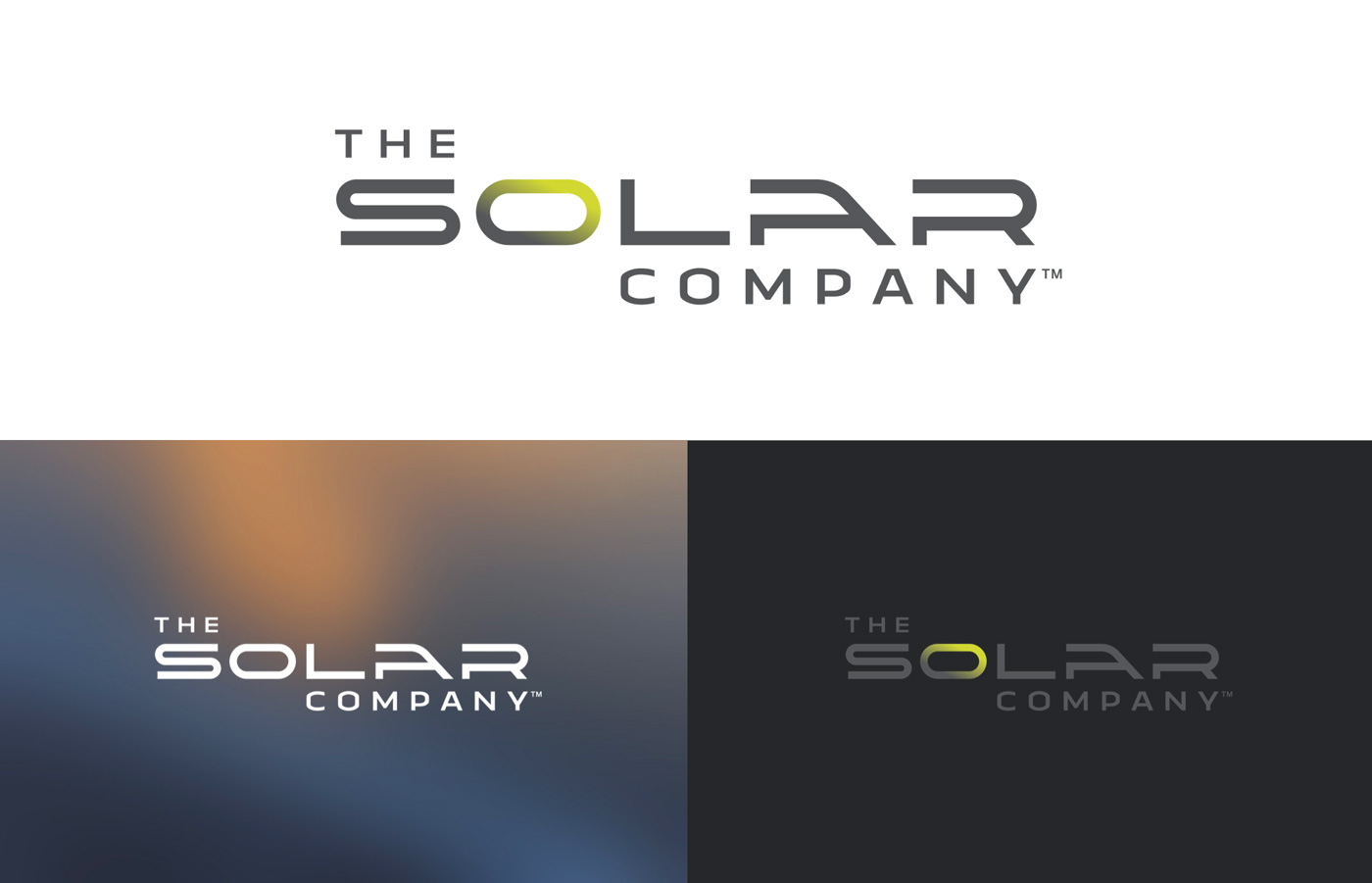 AAF Dallas was founded in 1908 and is the local chapter of the American Advertising Federation—the “unifying voice” of the 40,000 professionals in our nation’s advertising industry. The Dallas ADDYs are the first step in a three-tiered competition that culminates into the national American Advertising Awards this summer. It is our industry’s largest creative competition with over 35,000 professional and student entries each year.