The Brains Behind Your Brand 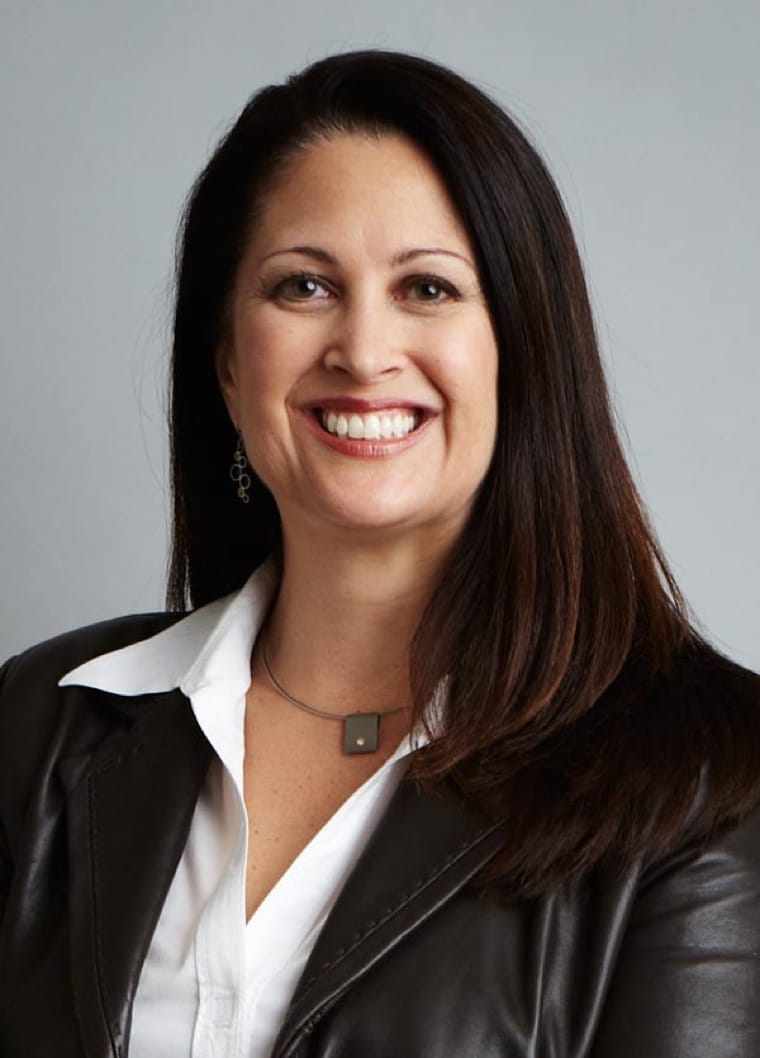 As Partner and Chief Creative Officer at Dallas-based Spire Agency, Kimberly plays a critical role in driving the success of Texas’ most-awarded B2B marketing agency. Kimberly is the heart of the agency, responsible for the creative output of the firm and the business growth it creates. Under her and Steve’s leadership over the past 15 years, the agency has expanded to include a national roster of B2B clients including Airbus Helicopters, American Airlines, Big Brothers Big Sisters, Dynata, Naturally Slim, Tenet Healthcare, Texas Capital Bank, Trintech and TrinityRail.

Kimberly was recognized as one of the Top 25 Women in Advertising by AAF Dallas in 2019. She has also served on jury panels for multiple industry award shows, including the Mobius Awards International Advertising Competition and Exhibitor Magazine Exhibit Design Awards. Her work as a designer and creative director has been recognized by Graphis, Print Magazine, DSVC, the AMA Marketer of the Year Awards and the AAF ADDY Awards.

Kimberly is a graduate of the University of Oklahoma and can be heard shouting “Boomer!” or “Sooner!” throughout the day around the office. When she’s not overseeing creative direction at Spire, Kimberly provides creative direction to her famous cat, Boots (known on social media as @BootsTheWonderCat). 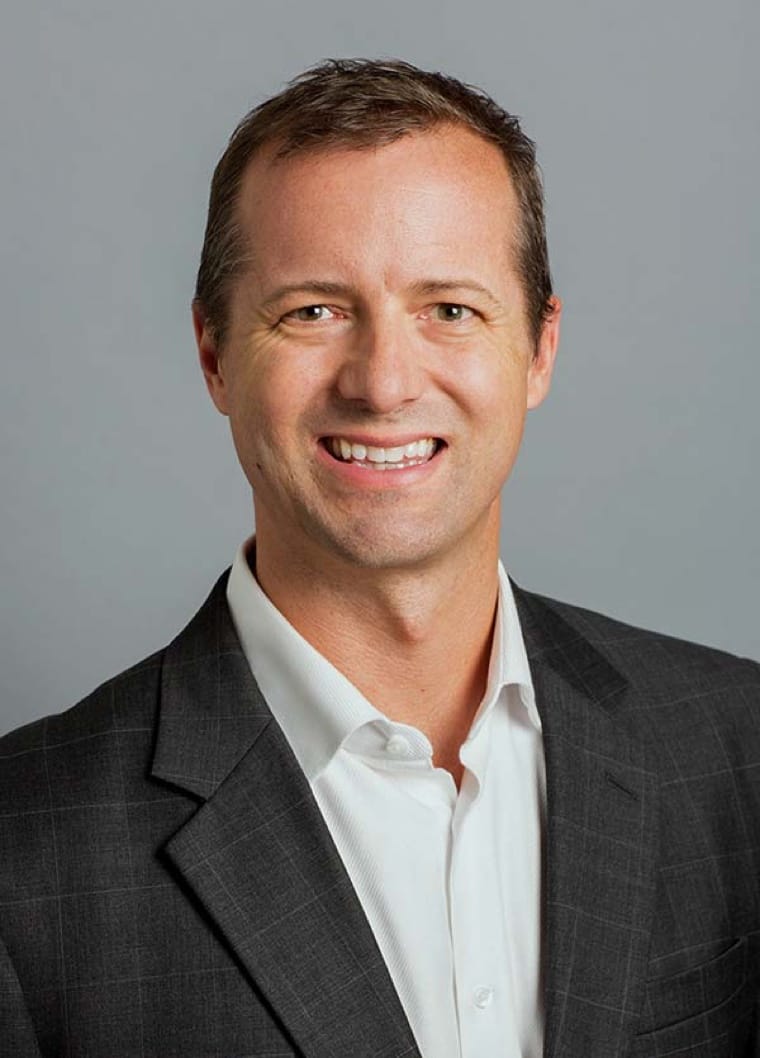 As Co-Owner and Partner of Spire Agency, Steve oversees all agency day-to-day operations, finances, and helps to guide the agency’s overall strategic direction. Steve is a results-driven leader who brings his marketing and operations expertise to the table in overseeing client and agency resources. His marketing experience runs the gamut from developing global strategic marketing plans to implementing enterprise-wide CRM solutions.

Steve is a graduate of the University of North Texas with a BBA degree in Strategic Management and Marketing. He’s also a tried-and-true storm chaser, with his story being featured in D Magazine’s D CEO in 2017.

When not helming the Spire team, Steve can be found at the helm of the Catalina sailboat he shares with Spire co-owner Kimberly Tyner or cheering on his two children (Madison and Russell) in their collegiate endeavors. 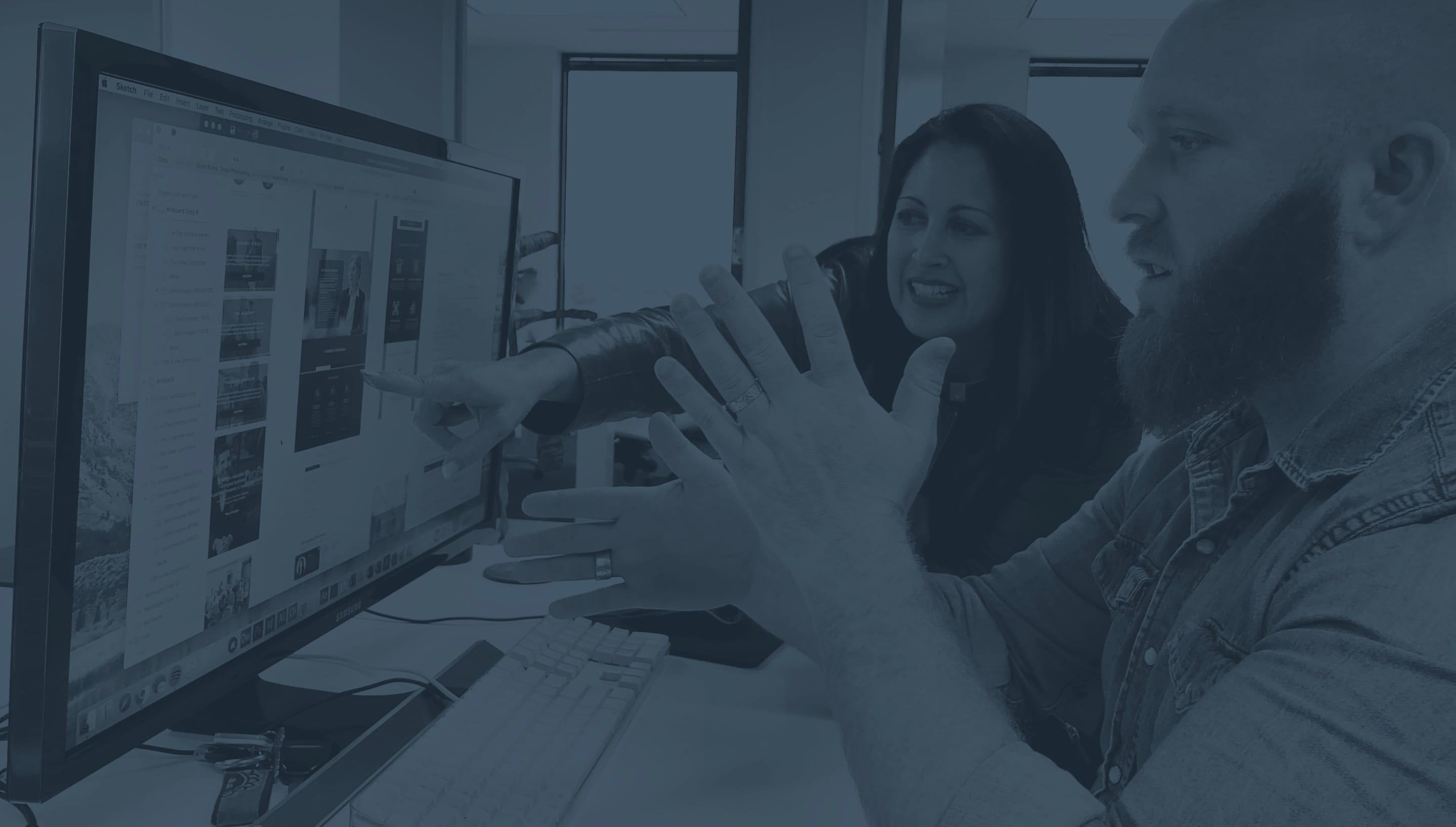 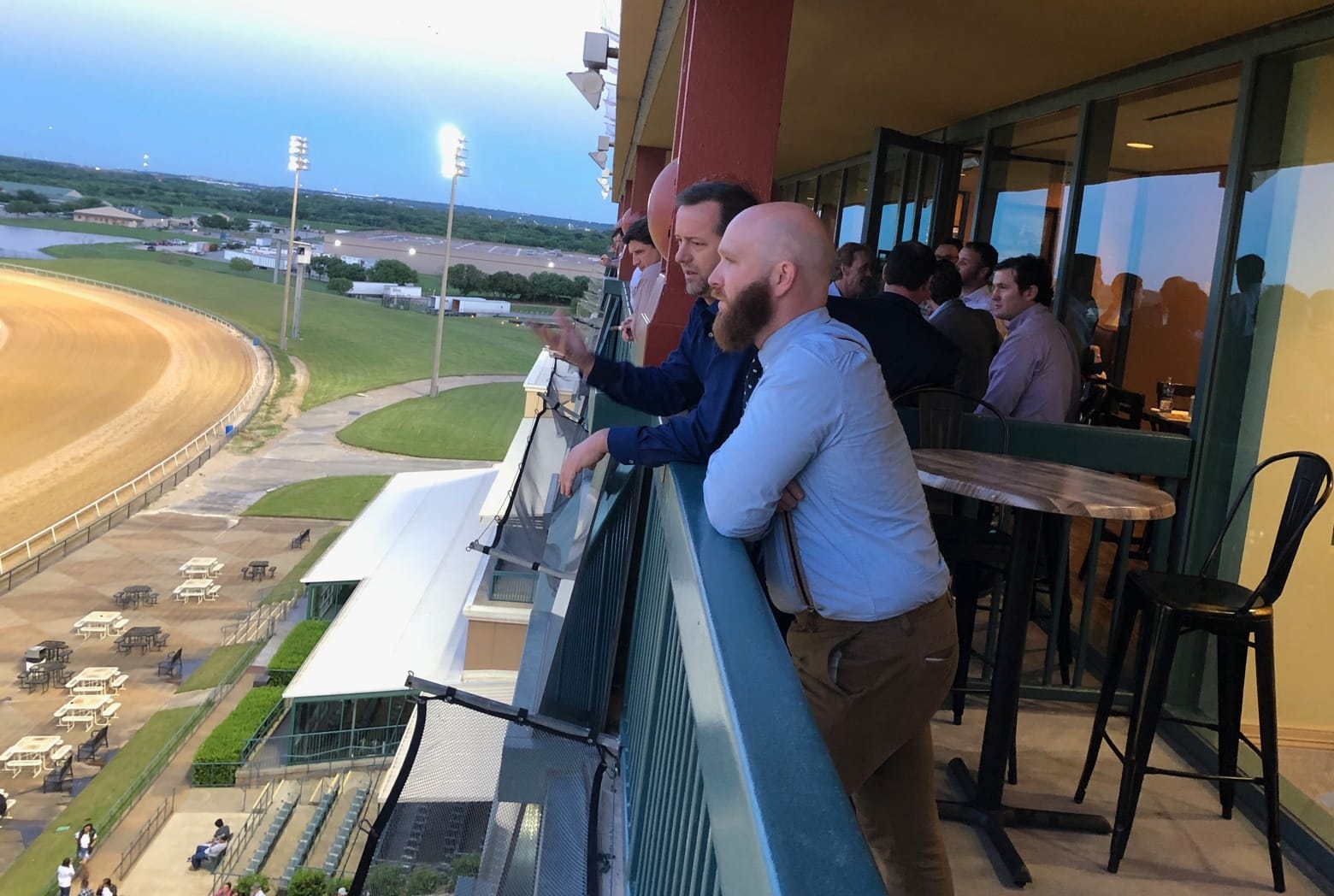 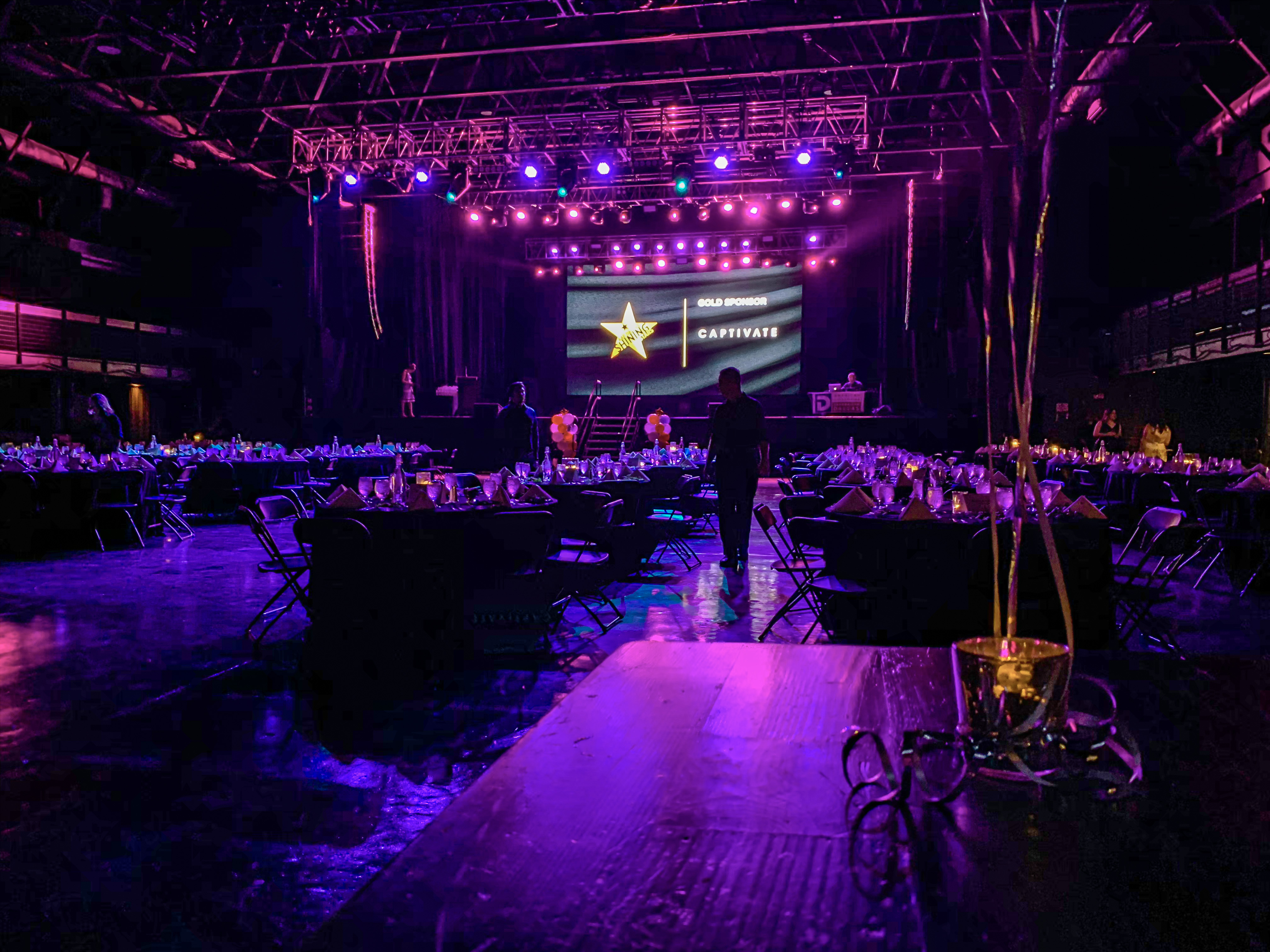 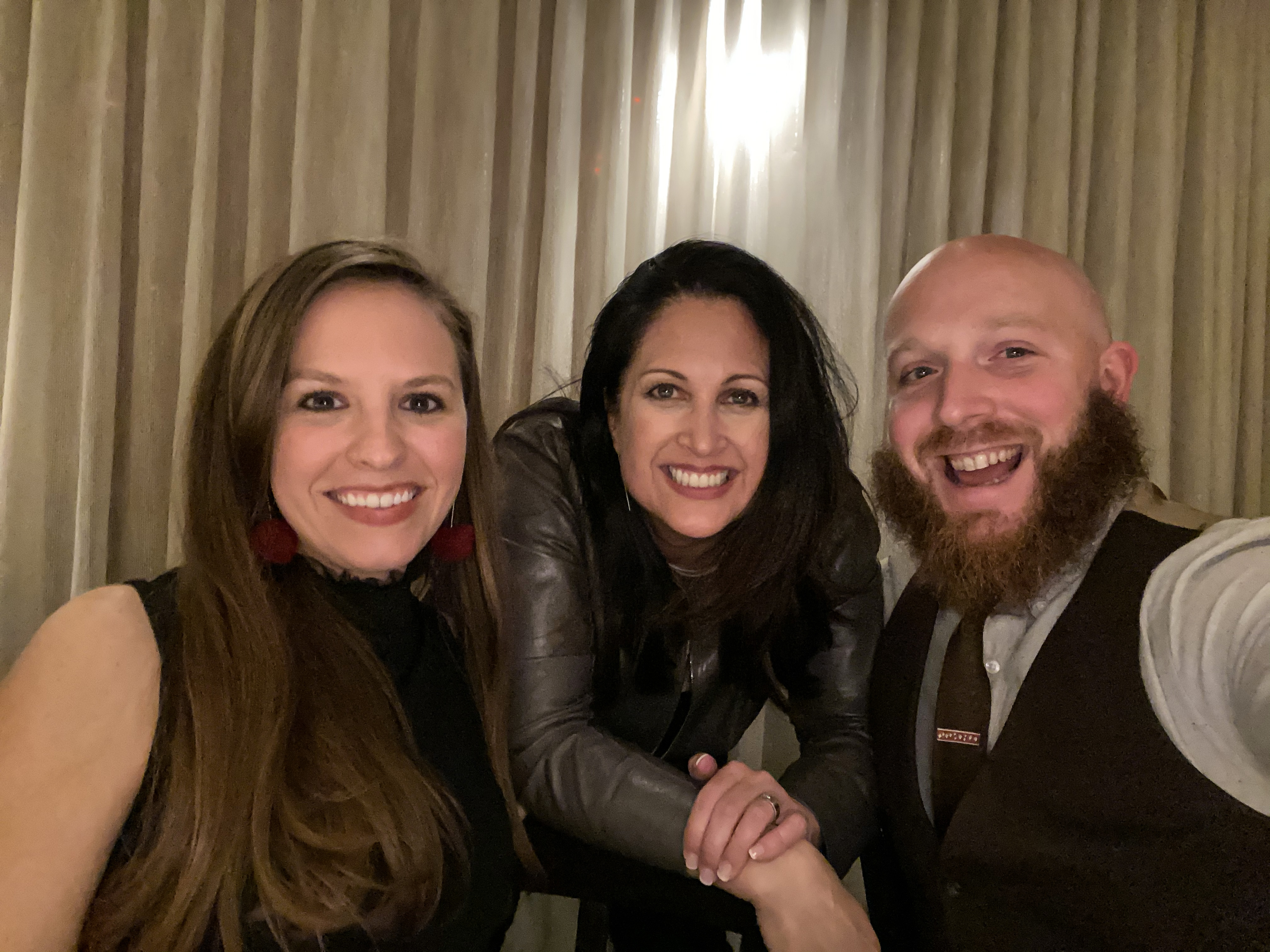 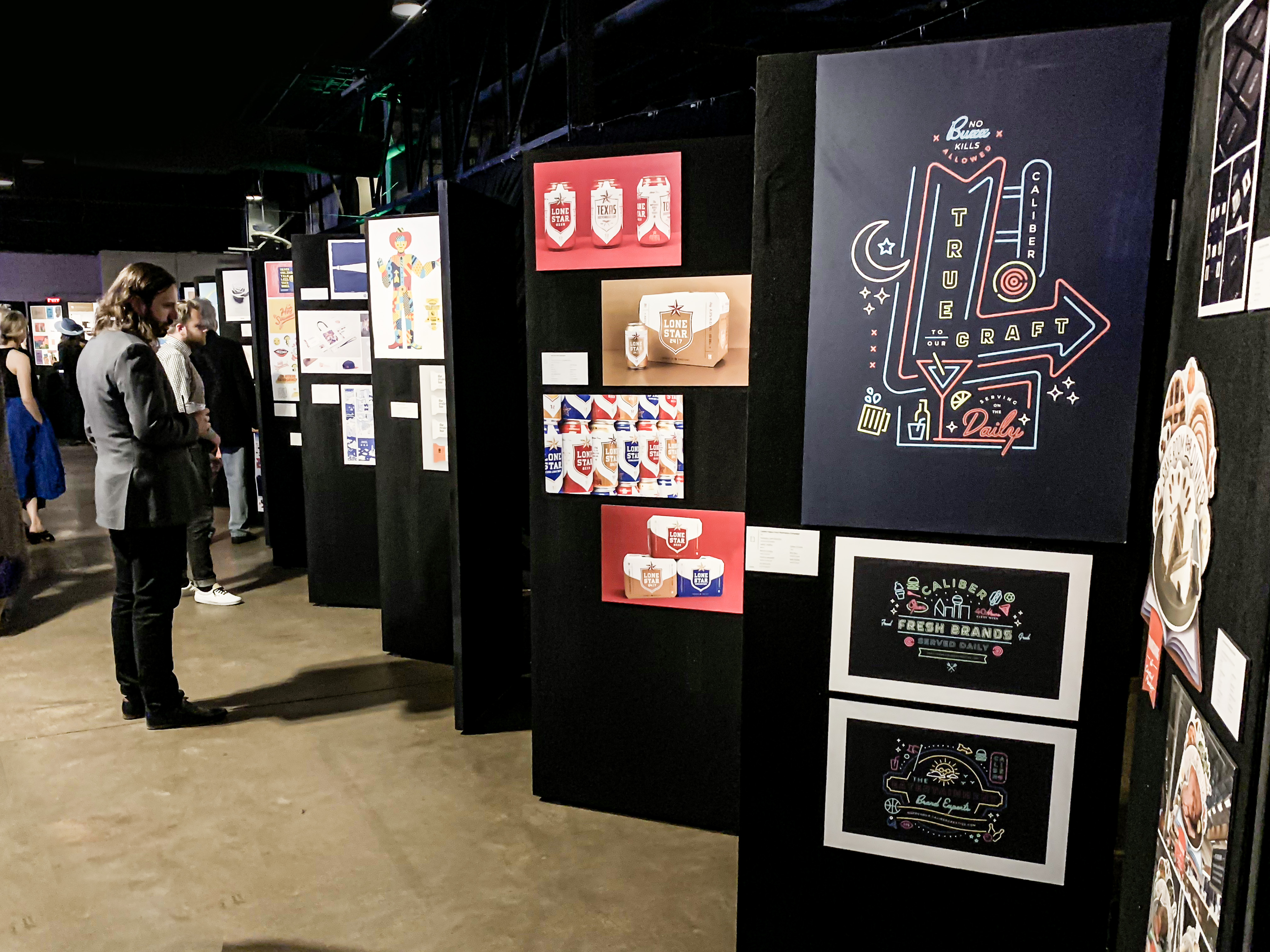 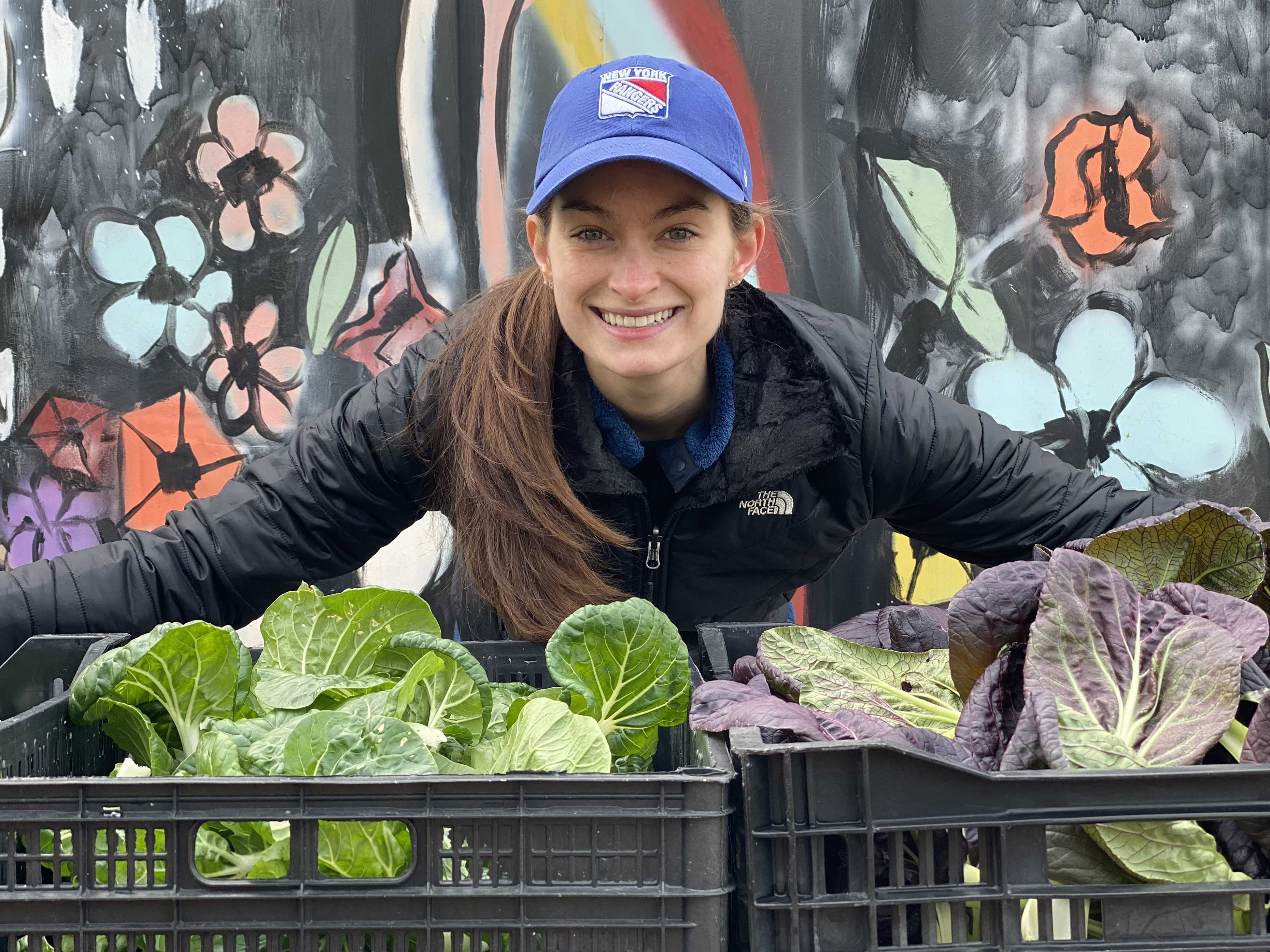