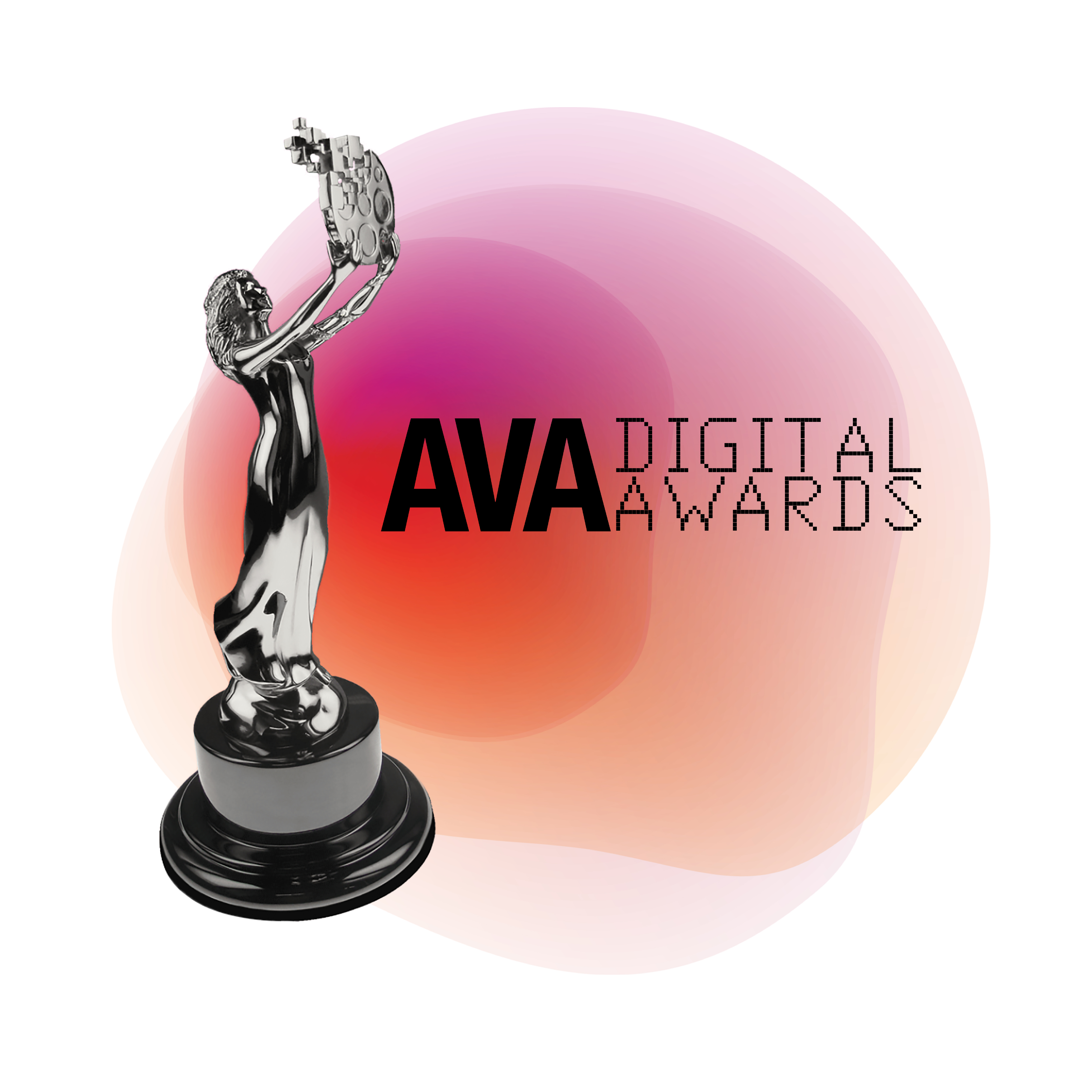 The new year is off to a shiny start for Texas’ most-awarded B2B agency as we have received seven platinum-level awards from the AVA Digital Awards.

This was the first time Spire has entered this worldwide competition. The agency was the recipient of two awards for its Trinsight™ campaign from long-time client, TrinityRail. The platinum awards were in the Short-Form Video/Services and Animation categories.

Additionally, Spire received four awards for the Delivering Goods for the Good of All™ campaign for TrinityRail. The four Platinum honors were in Short-Form Video/Company Overview, Corporate Image, Special Effects/Animation, and Copywriting. Only 16% of all AVA entries received Platinum status.

“2021 was a record year for Spire, with 30 creative awards,” said Kimberly Tyner, partner and chief creative officer. “We’re off to a tremendous start in surpassing that goal in 2022.”

The foundation for the AVA Awards began in 1994 as a celebration of the audio-visual arts. Over the years, AVA’s categories changed to recognize the expanding role that digital media and the web were playing in the transfer of information.

The AVA statuette is crafted by Society Awards, a high-end design and manufacturing firm that is recreating the awards industry. Over the past several years, Society Awards has redesigned many of the world’s top creative awards, including the CLIOS, Golden Globes, MTV’s VMAs, Academy of Country Music Awards, and American Music Awards.