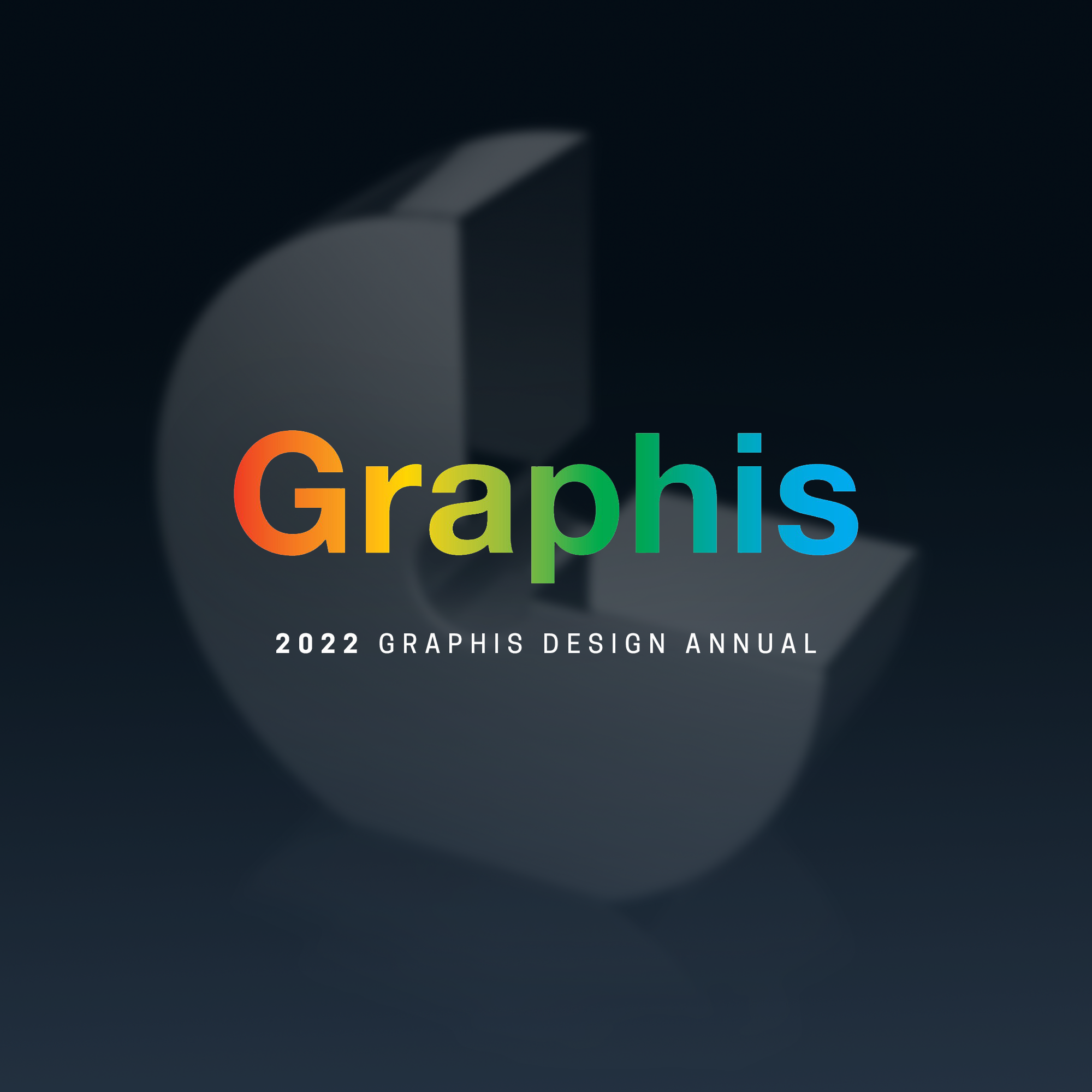 A record-setting year for Texas’ most-awarded B2B agency continues with a Silver Award in the 2022 Graphis Design Annual.

Graphis is an international publisher dedicated to discovering, publishing, and promoting the world’s most significant and influential creative from the greatest talents in Design, Advertising, Photography, and Illustration. Submissions are juried by an international panel of industry professionals, and award-winners are selected for publication in the Graphis Award Annuals and Journals—a series of fine-art quality hardbound books. 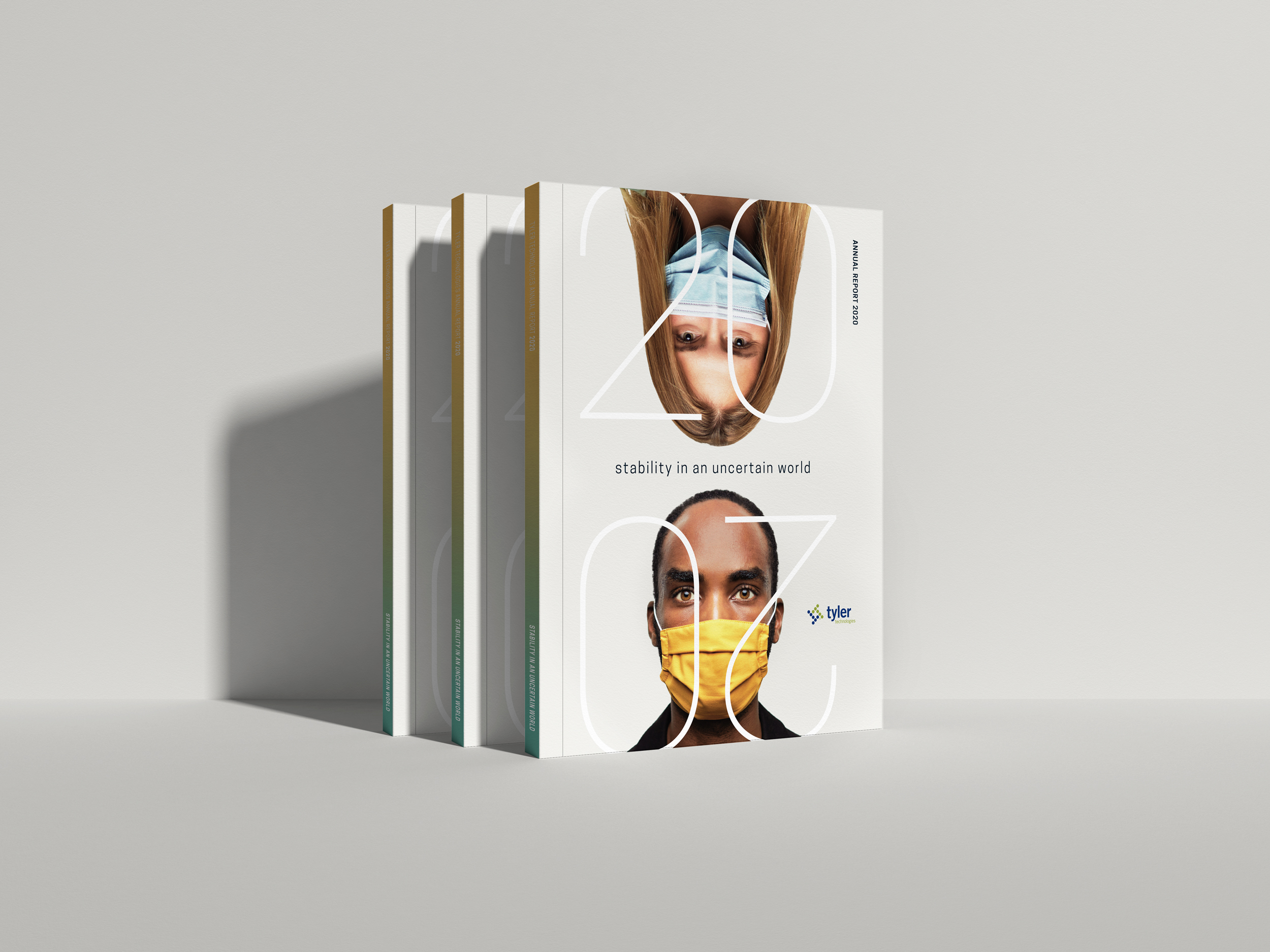 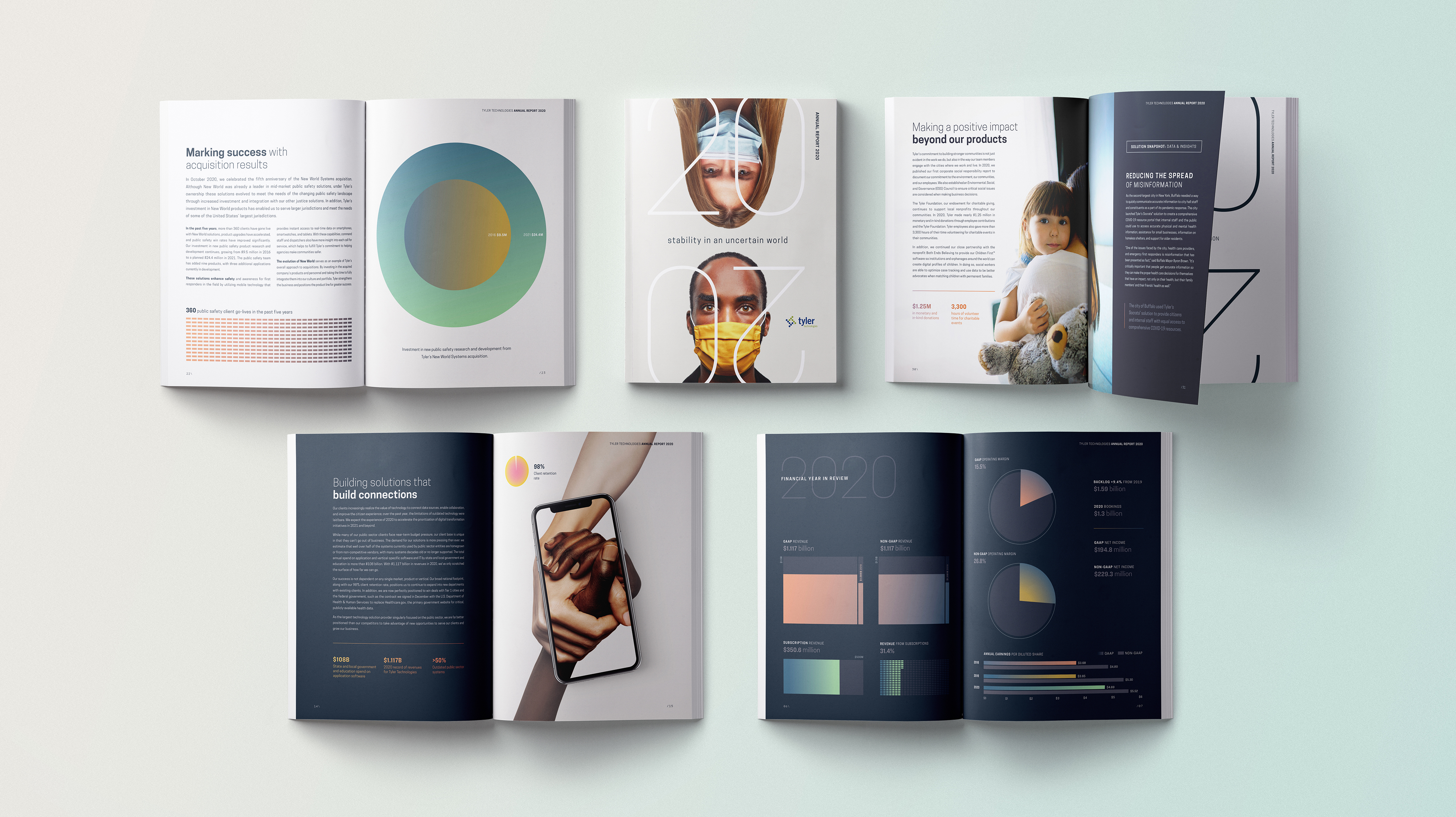 “I could not be more excited or proud of our creative team,” said Jason James, Associate Creative Director. “At 30 awards this year, the team continues to solidify our reputation as one of the most-awarded B2B agencies in the country.”

Graphis magazine was first published in 1944 by Walter Herdeg and Dr. Walter Amstutz in Zürich, Switzerland. In 1952, Mr. Herdeg introduced the Graphis Annual (Design with Illustration) and in that same year, he was invited into the Alliance Graphique International. After a split from Dr. Walter Amstutz in 1964, Mr. Herdeg became the sole publisher. In 1966, he introduced the Graphis Photo Annual (Design with Photography), followed seven years later by the Graphis Poster Annual. Today, the international publisher is located in New York City.

Spire was one of 341 North American awards in the international competition, and one of only 17 from Texas. The Howard Hughes 10th Anniversary Mail also received an honorable mention in the Printed Invitation category. The hardbound 2022 Graphis Design Annual that features Spire hit bookshelves in November 2021.