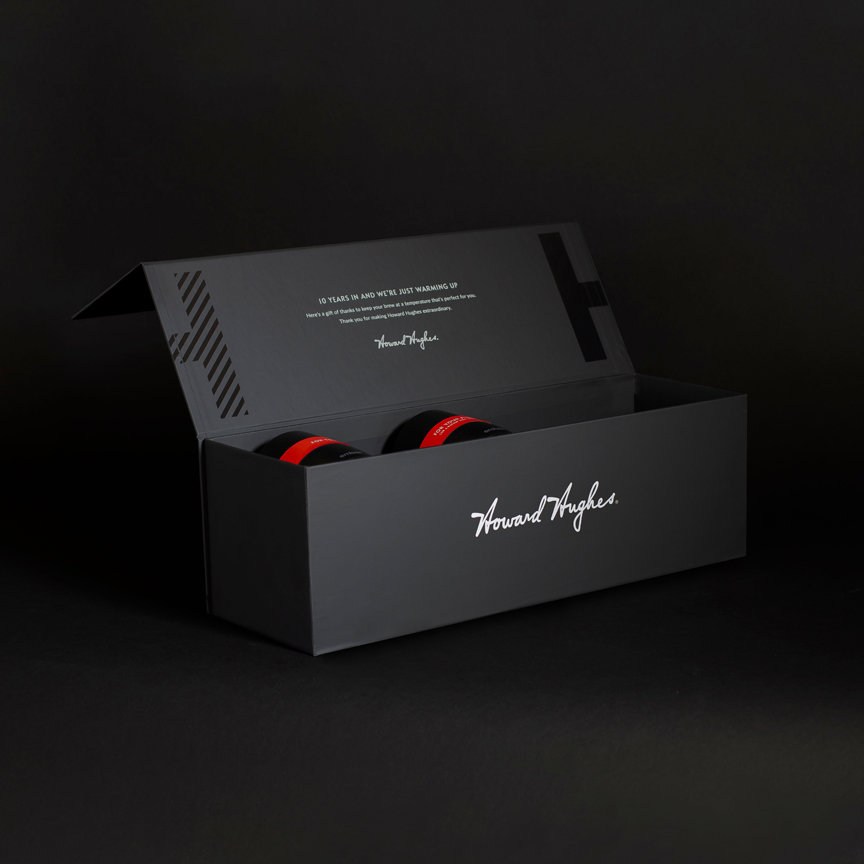 Texas’ most-awarded B2B branding agency has kept up the creative heat this summer with a variety of industry recognitions.

June began with the agency being named to the coveted shortlist for the 2021 Communication Arts Design Annual. Recognized for our recent 2020 annual report for Tyler Technologies, Spire was one of just four Dallas agencies to make the list.

July continued to sizzle with our direct mail piece for The Howard Hughes Corporation’s 10th anniversary event. The piece had previously been recognized at the AAF Dallas ADDYs and the Hermes Awards, and now was featured by Packaging of the World.

Packaging of the World started at the beginning of 2008 and has grown rapidly to become one of the leading packaging design blogs on the internet. Packaging of the World aims to inspire designers from all around the world by publishing some of the most interesting and creative projects from students to large global agencies.

In early August, the award-winning Spire website became a nominee for Best Portfolio Website from Awwwards. Founded in 2009 and headquartered in Spain, Awwwards aims to recognize and promote the best of innovative web design created by web designers, developers, and agencies around the world. The work is judged for design, creativity, usability and content by an international jury panel composed of designers, developers, journalists, and agencies.

“These awards and recognitions are a true testament to the trust our clients have in the agency,” says Kimberly Tyner, partner and chief creative officer at Spire Agency. “The Spire team is on pace to make 2021 the most awarded year in the agency’s history.”