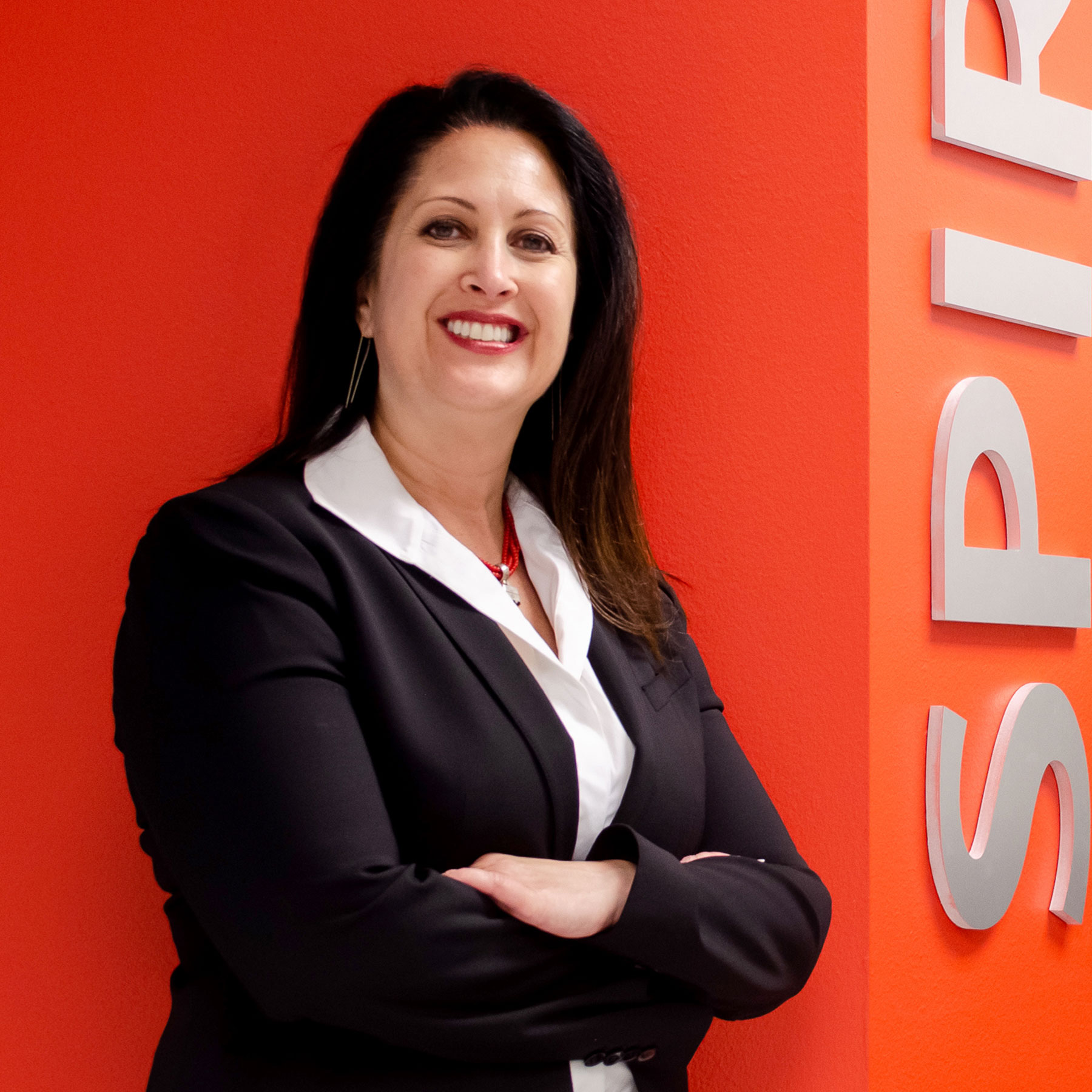 The 59th Annual AAF Dallas ADDYs will take place virtually on March 11, and Spire’s Co-Owner and Chief Creative Officer Kimberly Tyner will be honored with the inaugural Agency Leader of the Year award.

AAF Dallas’ Suits Awards recognize and honor individuals across various advertising disciplines who support the creation, execution, and delivery of great creative work from the Dallas advertising industry. Each year, AAF Dallas selects one individual from each of nine categories to honor during the ADDYs award show. This is, however, the first time the organization has named an Agency Leader of the Year.

Spire’s 2019 AAF Dallas Shining Star owns a sailboat, so it’s no surprise that she knew a thing or two about navigating the bumpy waters of 2020. Under Kimberly’s leadership, her B2B marketing shop became one of Dallas’ most awarded agencies with 26 major awards, the most in the company’s history. Spire was among the top five most-awarded Dallas agencies at the 2020 American Advertising Awards, and was one of just 17 agencies to win at the District 10 level. The agency also received multiple Graphis and Hermes awards, made Logo Lounge, and was a two-time DFW Marketer of the Year winner by the American Marketing Association.

Her creative inspiration propelled the agency onto the Clutch 1000 global list of Best B2B Agencies in the World for the second year in a row in 2020. Spire was also named to the more-exclusive Clutch 1000 list for both Fastest Growth and Sustained Growth. The agency went on to be named to B2B Marketing’s Top 38 US B2B Agencies and Marketing Round’s 12 Best Agencies You Should Know in 2020.

Kimberly made the cover of the Dallas Business Journal in December for her feature on maintaining culture and creativity from afar. Earlier in the year, Spire was named to *DBJ’*s 2020 list of DFW’s Largest Advertising & Marketing Firms.

More awards. More growth. More press. More wins. In a hell of a year, Kimberly designed a helluva year for Spire by doing the big and small things that mattered most.

AAF Dallas was founded in 1908 and is the local chapter of the American Advertising Federation — the “unifying voice” of the 40,000 professionals in our nation’s advertising industry. The Dallas ADDYs are the first step in a three-tiered competition that culminates into the national American Advertising Awards this summer. It is our industry’s largest creative competition with over 35,000 professional and student entries each year.