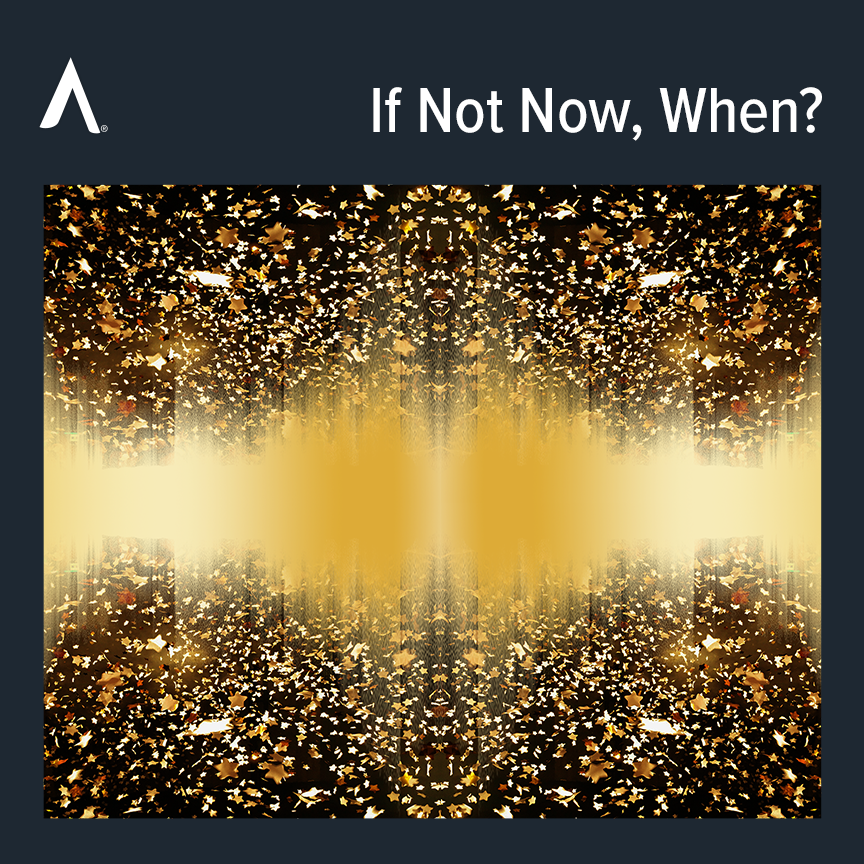 Time for Spotify Playlist Vol. 19: If Not Now, When?

In the beginning of 2021, Spire began a new monthly feature called #SpireOnSpotify. Individuals on our staff compiled musical playlists on Spotify that were themed around holidays, seasons, moods, business topics, and even our clients. While we may not have soared to #1 on the Billboard Hot 100 charts, this feature was especially loved by fans of our agency. So, we plan to keep the tradition alive and well as we move into 2022.

Well, look at the time. It appears the time has come for Senior Designer Brendan Callahan to clock a few minutes on his first Spotify playlist of 2022—Vol. 19: If Not Now, When?

Brendan, what is the name of your album?

January is a time for self-reflection and making resolutions. So, the title “If Not Now, When?” seemed especially fitting as we kick off the new year.

This is a great “getting ready in the morning” playlist. It’s scattered with themes of time, optimism, and change.

As we kick off the new year, there’s something equally scary and exciting about the idea of trying something new and taking chances in hopes of becoming better than we were yesterday.

The famous quote “If not us, who? If not now, when?” has been used by John F. Kennedy and Ronald Reagan, among others. It is meant to inspire people to take action now and to not wait for someone else to step up.

“Golden Years” by David Bowie. It’s a classic, and it’s hard to be in a bad mood when this song comes on at the office. It debuted in November 1975 and charted for 16 weeks, peaking at #10 on the Billboard Hot 100.

My love for Bowie was rejuvenated after catching a Space Oddity show during a work trip in Vegas this summer. Since then, I’ve been listening to quite a bit of Bowie.

Adidas. Their tagline is “Impossible is Nothing.” I appreciate that this tagline doesn’t make sense grammatically. Sometimes things don’t need to make sense to influence.

Ironically, Kevin Garnett, former center of the Boston Celtics, has a lifetime contract with Adidas. Garnett is famous for his tenacious style of play on the court, as well as for screaming, “Anything is possible!” after winning Boston its 17th championship in 2008.

This playlist is a constant reminder to not let the world get you down, and to keep grinding.

It’s my first playlist of 2022! It’s also unique because in addition to great tunes, it also sets my optimistic direction for the new year.

Thanks, Brendan. Can’t wait to spend some time listening to your new playlist. Stay tuned to the Spire Blog and Spotify Channel for the release of our next album.