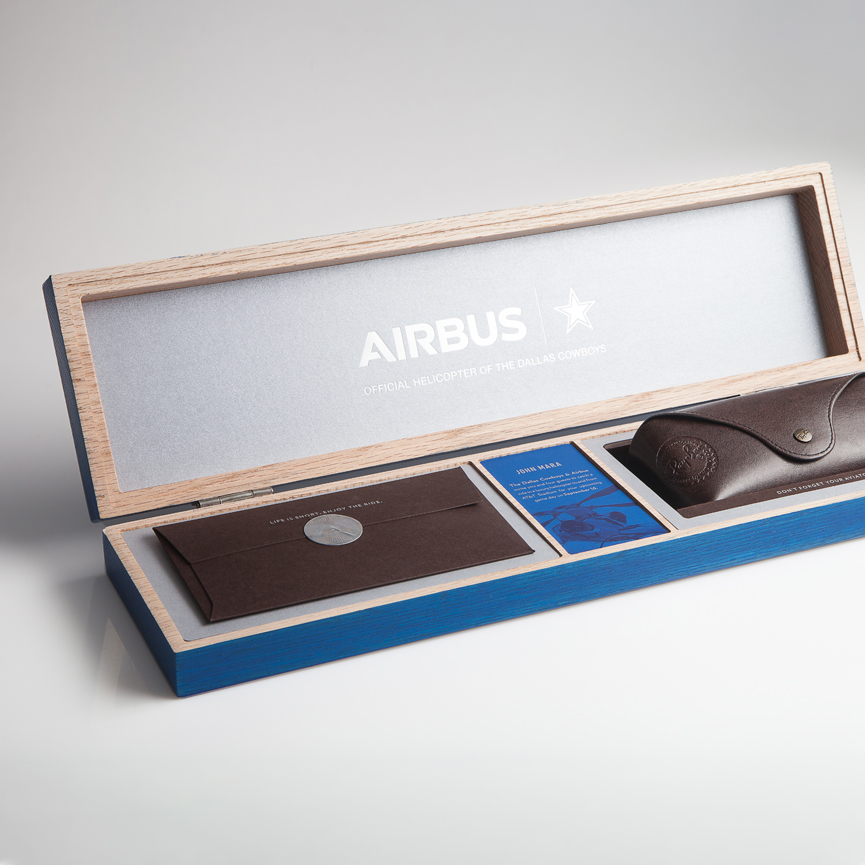 Think Outside the Envelope with B2B Direct Mail

Typically when outsiders think of the B2B space, most people are thinking about dry facts and figures, charts and graphs and boring one-pagers. However, this does not have to be the case with your client or your company. Taking a boring or complex industry and doing something unexpected like an out-of-the-box product rollout or campaign can really take an audience by surprise. And the desired effect is often far greater than you had hoped for.

With that in mind, here are two extremely effective B2B direct mail examples:

Our client, TrinityRail, recently came to us seeking a premier experience in introducing one of their new railcar products. They had a big trade event coming up where they planned to formally showcase the product to the public. In addition to trade show attendees, they had already identified a list of their top 100 prospects. We proposed they send a B2B direct mail piece as a follow up tactic. 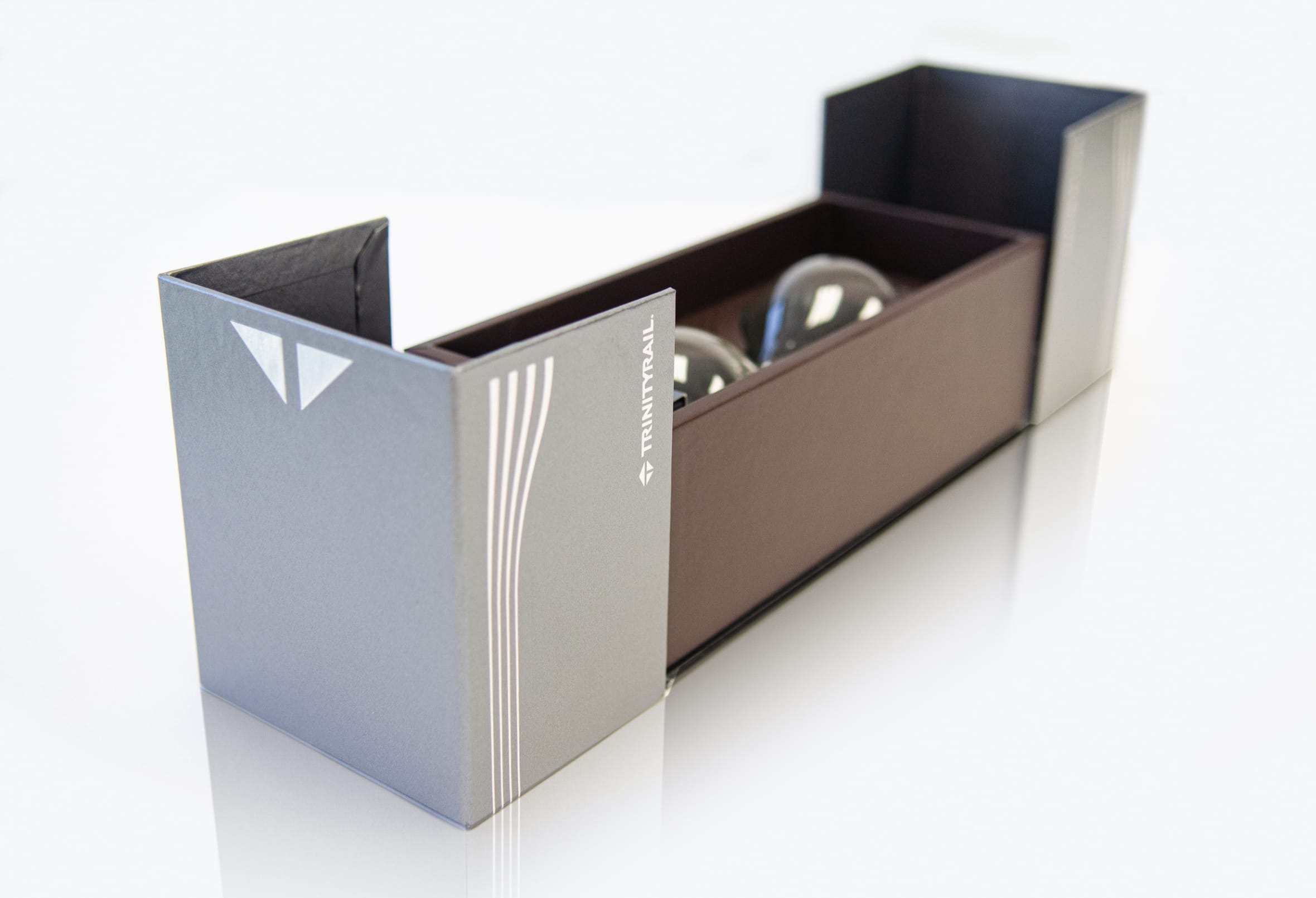 We spent time coming up with a unique, three-dimensional interactive piece that played off of the name of the product. We wanted the item to be a removable piece that they could keep on their desk. We even customized the piece and exterior packaging so that it had the client’s name, logo and contact information on it. We also included an insert card that gave product details and a CTA to learn more.

This particular product rollout had an overwhelming response rate, with one railroad client saying it was “the neatest product launch gift” he’d ever seen. Such responses as this thrilled the client and had them asking where else we could drum up even more excitement for the brand. 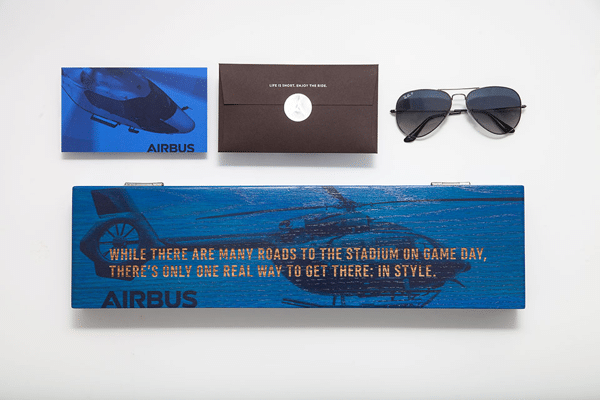 Another good example of elevating a brand using the surprise and delight approach is what we did for our client Airbus Helicopters. They have a sponsorship with the Dallas Cowboys and wanted to use this partnership to target visiting NFL Owners. We helped them create customized 3-D direct mail pieces that were delivered to each of the NFL team owners who came to watch their team play the Dallas Cowboys at AT&T Stadium.

The campaign had an overwhelming response rate, where over 50% of the NFL owners reached out and expressed their interest in taking a helicopter ride. One franchise owner even commented, “This is one of the most unique approaches we’ve ever seen and we are definitely interested in learning more!”

Even the most unreachable target audiences can be taken by surprise—all it takes is a really out-of-the-box campaign (no pun intended). It just takes one really great B2B direct mail piece to get someone’s attention. Once you have it, the sky’s the limit.