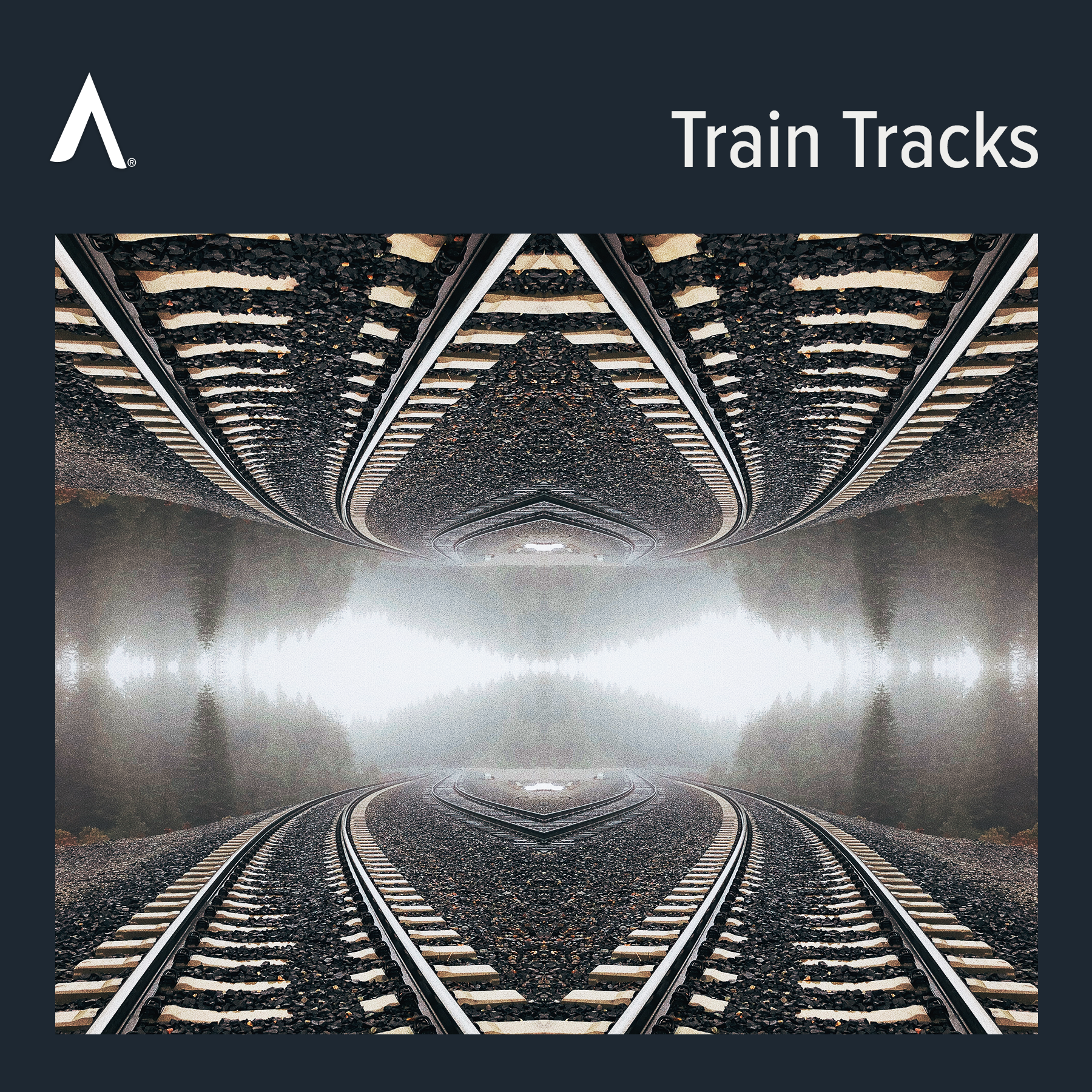 For years, we’ve been told that “we built this city on rock and roll.” But the last time we checked, it took materials like rock, gravel, lumber, and metal beams to truly build this city. And how did these materials actually get to this city? It was likely the gondolas, hoppers, tankers, and boxcars from TrinityRail that made it possible.

That’s why we are spotlighting North America’s premier railcar provider and our B2B marketing client, TrinityRail, with our debut playlist on the all-new Spire on Spotify. You can get on board, right? Volume 1, Train Tracks, offers up tunes of tonnage and songs of strength that are inspired by the railways and open country traveled by TrinityRail. Because that’s how we rock ‘n’ roll. You can bet your Casey Kasems on that.

In our two years of working together, creative for TrinityRail has won countless ADDYs and Marketer of the Year, Graphis, and Hermes Awards. And that’s why we are turning to GRAMMY-Award winners and Billboard Top 40 tracks to tell the story of the company that is “delivering goods for the good of all.”

Now, we don’t necessarily want to blow the whistle on the entire album until you listen to it. But here are a few things to know as you move full speed ahead.

It’s a lot like looking out the window of a train and relaxing as the world chugs along. It’s a throwback mix of folk, classic rock, country, and even Motown, mixed with some whistlin’ tunes that summon a sense of nostalgia.

What song most represents a train engine?

The Man in Black, Johnny Cash, is the only artist to have more than one song on the playlist. In fact, he has three tunes that made the cut. And it was difficult to pick just three. His deep, calm bass-baritone voice is classic, and his songs often use trains as a theme. “Folsom Prison Blues” was released in 1955, peaking at #4 on the Billboard charts. The opening lyrics of “I hear the train a comin’. It’s rolling ‘round the bend” make it the perfect song for the front of our music train.

Perhaps we’re talking more about the artist than the song. “Crazy Train” is the first single from heavy metal artist Ozzy Osbourne’s debut solo album, Blizzard of Ozz, released in 1980. The song reached #6 on the Billboard charts. It was rated the #9 greatest guitar solo ever by Guitar World magazine, #9 by VH1 on their list of 40 Greatest Metal Songs, and #11 on the list of Greatest Hard Rock Songs of All Time, also by VH1.

Meaning, you never saw it coming? Or, you’ve somehow been kept in the dark? Maybe it’s unlikely you thought that Bob Marley would appear on this playlist about trains. After all, he writes more about hanging out, and perhaps things of an illegal nature here in most of the states. But the little-known reggae song “Zion Train” was released by Bob Marley and the Wailers on the 1981 album Uprising, which reached #41 on the Billboard Soul charts.

The song that just flows, and gives you reason to groove, has gotta be “Midnight Train to Georgia.” Gladys Knight and the Pips released the R&B classic in 1973 when it went to #1, then won the 1974 GRAMMY for Best R&B Vocal Performance by a Duo or Group. It is Gladys Knight’s signature song and is one of Rolling Stone magazine’s “500 Greatest Songs of All Time.”

What song is the caboose?

The “Last Train to Clarksville” was the debut single from The Monkees, and has the most throw-back feel of any song on the playlist. It was released way back in August 1966 and hit #1 on the Billboard charts by November. The song was featured in seven episodes of the band’s television series, the most for any The Monkees song.

Like Spire, B2B companies can leverage music playlists to create brand awareness and engagement that goes beyond tried-and-true email marketing or social media approaches. It can also be leveraged to grow company culture with music selections that helps drive your company values. Internally or externally, music streaming platforms like Spotify are a unique way to build a hyper-engaged follower base and give your brand a human side.

More playlists will be pulling into the station soon. So, stay tuned to the Spire Blog and Spotify channel for the drop of our next highly anticipated album. Until next time, in the words of Casey Kasum, “Keep your feet on the ground and keep reaching for the stars. So long, everyone.”