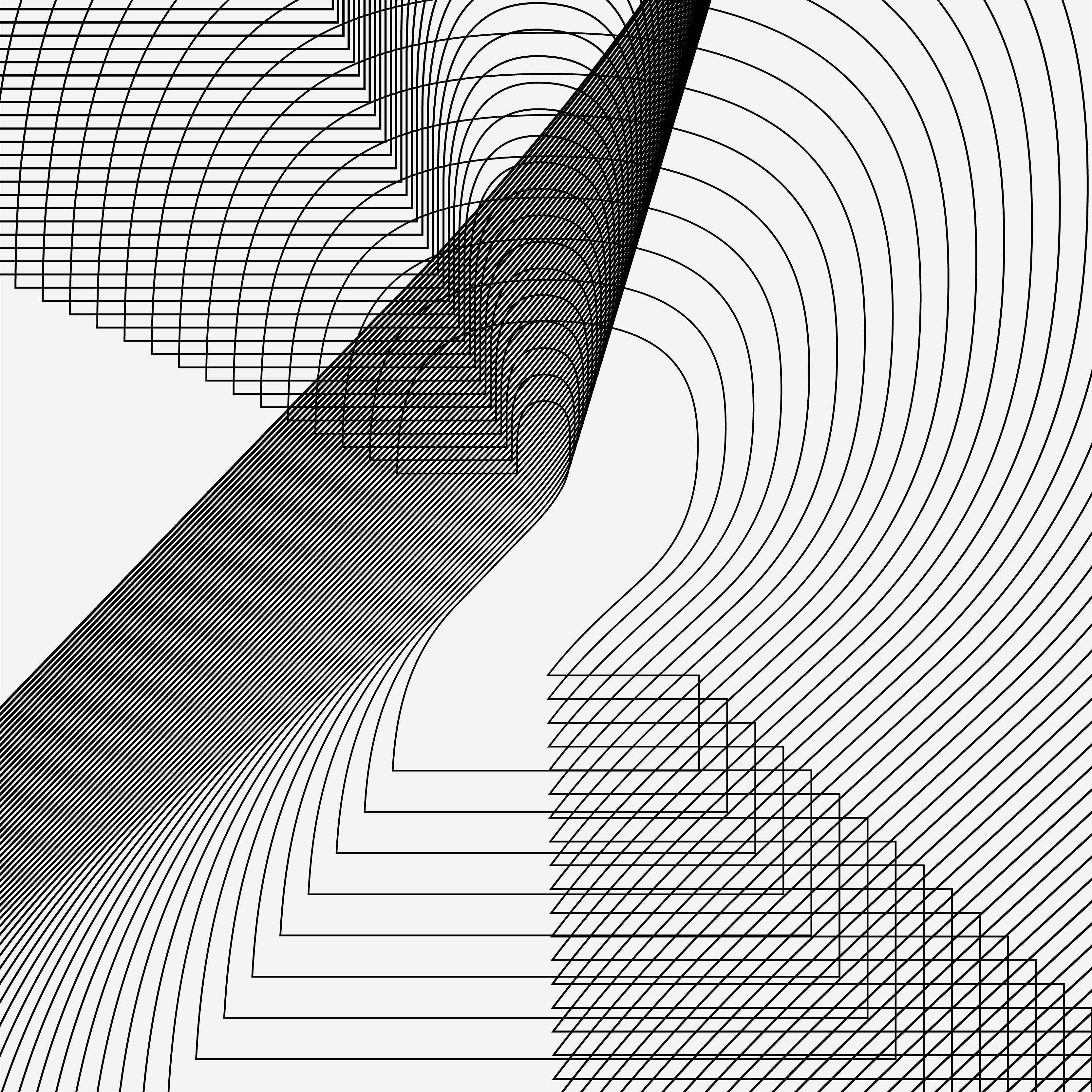 Imagine you’re at a social event with friends and family. Maybe it’s a happy hour, a birthday dinner, or a surprisingly long-winded gender-reveal party you felt obliged to attend.

Upon meeting some fellow attendees, this exchange of personal pleasantries inevitably unfolds. You know the one:

“I work in marketing and advertising.”

“So, Don Draper, what brands do you work on?” they gleefully ask. Let’s stop right here. Anyone who asks this is hoping you fire back with brand names like Nike, Coca-Cola, GEICO or Bud Light. Heck, they’d settle for something they’ve at least heard of. It could be a local restaurant, brewery, or even a dental practice. (“We love Dr. Davis!”)

But when it comes to the accounts you work on, or the company you work for, what’s going to get your new acquaintance more excited? Taco Bell…or a company that assembles lighting fixtures? Heineken…or the 3rd largest manufacturer of umbrellas?

Good thing we don’t do it for them, right? You already know the answer, and you can’t blame people for reacting to what they know. But even though outsiders (and some insiders) may find the recognizable B2C brands as sexier endeavors, are they really?

If B2C and B2B were brothers, B2C would be seen as the popular life of the party, while B2B is holed up in his room on a Saturday night building model airplanes. Some would say that’s not a bad thing.

Not to knock B2B (or model airplanes for that matter) but it’s apparent that B2B takes a back seat to its more well-known sibling more often than not. Again, why does it even matter? Apart from the inconsequential conversation you had with that guy at that thing, how does the perception of B2B brands versus B2C really affect anything?

The answer is simple: recruiting.

Both from the client side and the agency side. Whether it’s true or not, the perception is there, and it dictates the decisions of many potential employees when they’re looking for their next gig.

Luckily for the B2B players out there, it’s just a perception problem. (If only the B2B industry did a better job marketing itself, we’d never be in this jam!) Working in the B2B industry is just as exciting as B2C, as long as the mindset is there.

Here are just a few reasons why B2B marketing is just as sexy as its B2C counterpart:

Get Ready For a Challenge
You thought trying to convince consumers to buy Cheetos was tough? Try selling a product or service to another business that needs to increase its revenue ASAP; not for emotional gain, but for sheer YOY growth. Your customer isn’t a Millennial gamer who needs something to enhance a round of Fortnite; it’s a CEO of a Fortune 500 company.

Do you like a good challenge? Good. Here it is.

These are unconventional business challenges that are going to take a lot of strategic thinking and creativity. Not to say B2C doesn’t face its own fair share of challenges, but overall, B2B is no cakewalk.

Water park tickets and wine are a much easier sell than a content management system tailored to the banking industry. Are you up for it?

In B2C, generally, the target audience covers a wide span of consumers. It’s like fishing with a big net, hoping to scoop up as many fish as possible all at once.

In B2B, it’s like fishing with a harpoon.“In B2C marketing,” says Sydney Liu, CEO and co-founder of Commaful, “typically, you are looking at driving thousands of signups or sales per campaign.” Because consumers are paying less, B2C need more people buying their product or service to make a profit. In B2B, this isn’t necessarily the case.

“Because B2B companies can typically have higher budgets, and B2B products tend to cost more, campaigns with several clients can be considered a huge success,” Liu says.

Not only are you going after bigger fish, the expeditions tend to last much longer as well. B2C marketing involves a much quicker response from its consumers. You normally don’t see a billboard for Sprite, go home, ponder on it, research it, consult about it, lose sleep over it, and then finally decide 7UP’s the way to go. (Or do you?)

The B2B sales cycle is a long game; one that requires persistence, professionalism and patience. The clients generally have bigger budgets, with less competition. B2B thinkers must shift their thinking in order to bring home that elusive trophy fish.

B2B marketing may be going after businesses but let’s remember who runs these businesses: humans. Even though B2C tactics can be more emotional than tactical, they could also be defined as more transactional than relational. In B2C, consumers are interacting with the brand. They need to feel something toward it, or else there’s nothing there.

In B2B, it’s people interacting with other people. Face-to-face. As real as it gets.

And what do you know? Of the hundreds of B2C brands that Motista had studied in the past, most have emotional connections with between 10% to 40% of consumers. Of the nine B2B brands studied, seven surpassed the 50% mark, indicating that on average, B2B customers are the ones who really have all the feels.

Consider yourself a people person? You could do very well in the B2B space, where building business relationships is what it’s all about.

More Potential to Shake Things Up

In a sense, we can use the “boring B2B perception” to our advantage. That way, they won’t know what hit them when we launch something completely out-of-the-box. B2C brands are expected to deliver the unexpected. Doesn’t that make it…expected?

If B2B brands are expected to deliver the expected…you see where I’m going with this. Where are you more likely to stand out? A creative person swimming in a sea of creativity people? Or a place that’s not generally known for creativity?

B2C Isn’t Always a Party Either

There’s a misconception that all B2C agency work is groundbreaking in its creativity and wit. That after each incredibly Earth-shattering campaign is completed, art directors and account executives alike swing from the rafters, drink expensive champagne and sing “Celebrate good times, come on!”

Nope. I’ve worked on my fair share of trifold brochures, website copy and banner ads at some heavy-hitting creative agencies that didn’t do much for company morale. Sure, it may have been on brands you’d recognize (while eavesdropping at a cocktail party), but that doesn’t mean it was very exciting. Exciting opportunities do arise, but that isn’t unique to just the B2C space.----

Benjamin Hardy, the No. 1 writer on Medium.com, once said that the “grass is always greener” concept is a lie. Instead, he believes that “the grass is greener where you water it.”

It doesn’t matter which industry you work in. What matters is the passion you bring to the table. Whether its Chia Pets or Pentium processors, the impact you make on the target audience relies solely on you.

You can use the old, tired excuse that things just aren’t as exciting in B2B Land, but that may say a little bit more about you than the task at hand.

Keep that in mind at your next happy hour.