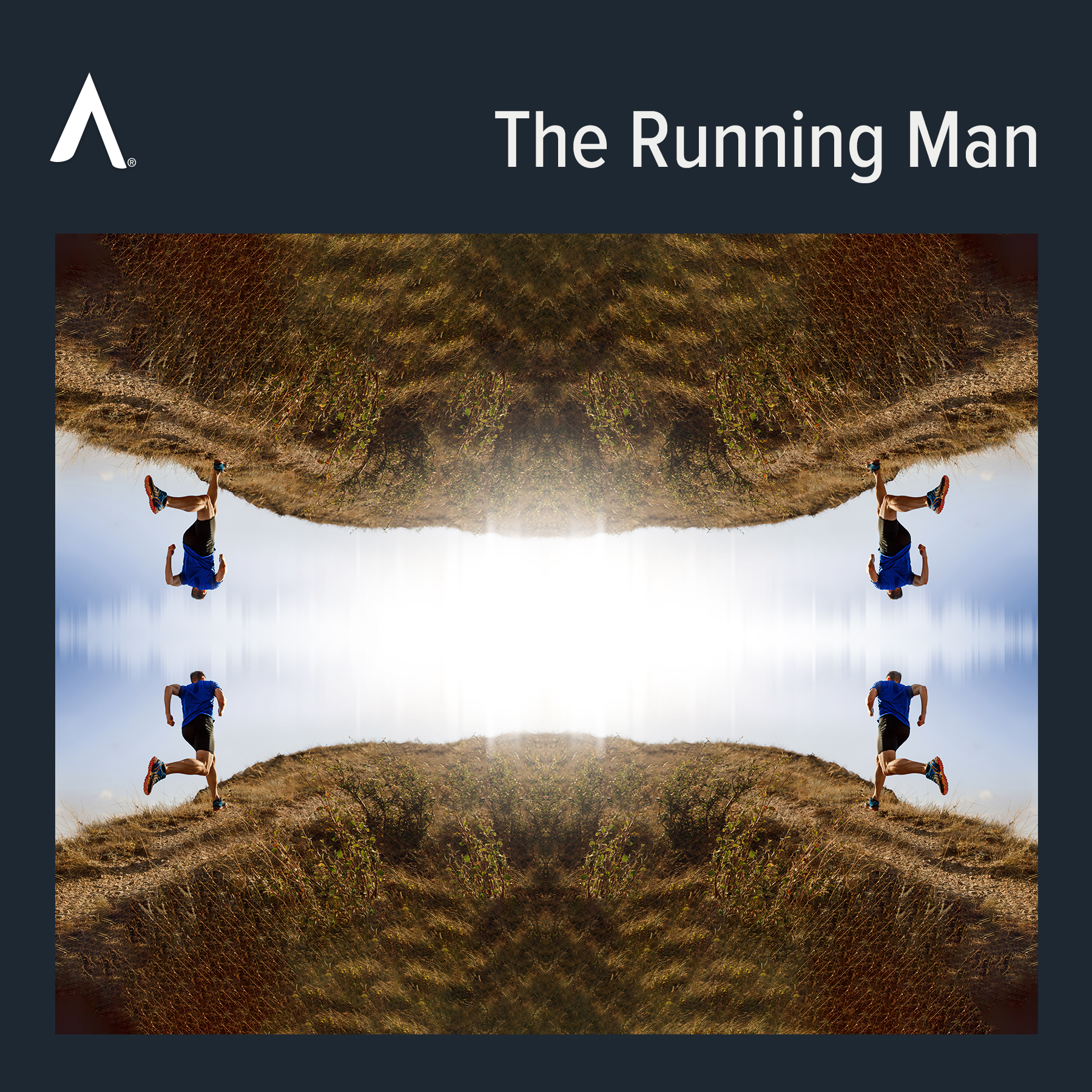 Go the Extra Mile with Playlist Vol. 3: The Running Man

With the beautiful spring weather here, it’s time to lace up the shoes, head outdoors, and take a stroll or two around the block. That’s why our resident running man, Partner and Chief Operations Officer Steve Gray, pounds some serious pavement with the newest Spire on Spotify playlist, Vol. 3: The Running Man.

Statista 2021 reports that 43% of active runners worldwide say they run 11 to 25 miles a week on average, the largest segment of runners. There is no question the devastating impact COVID-19 plagued on organized races that oftentimes feature a cause marketing component and corporate sponsorships.

Event professionals won’t be surprised to learn that 78% of respondents reported participating in fewer events last year due to the pandemic, and 94% were unable to participate in events they had planned due to cancelations. As an alternative to in-person racing, 73% of runners participated in a virtual event in 2020—going the distance while being socially distant.

Historically, more than 30,000 running events take place in the United States every year, including 5K and 10K races, as well as half-marathons and marathons.

The 2020 Global Runner Survey from Running USA found that 17.6 million people participated in running races of any distance prior to the pandemic. The good news is that most runners are looking forward to racing in person again this year. In fact, 61% of runners expect to participate in more events in 2021 than they were able to in 2020.

Races, both big and small, have become a source of revenue for various charitable causes nationally and locally. Not surprisingly, peer-to-peer fundraising revenues at U.S. nonprofits took a massive hit in 2020 due to disruptions caused by the COVID-19 pandemic. Fundraising revenues for the 30 largest U.S. programs dropped 33.9% (or $401.2 million) to $900.1 million, according to the Peer to Peer Forum. The top five U.S. programs by total gross revenue in 2020 were the American Heart Association “Heart Walk,” Alzheimer’s Association “Walk to End Alzheimer’s,” American Cancer Society “Relay For Life,” American Heart Association “Kids Heart Challenge,” and Leukemia & Lymphoma Society “Light the Night,” respectively.

For years, corporate entities have run to races for participation among their employee base, and paid sponsorship as part of their marketing mix. The revenue of the North American sports sponsorship market was estimated at approximately $17.17 billion in 2018 and is expected to grow to over $20 billion by 2022 as in-person events return to normal. This figure in 2018 accounts for around 70% of the total sponsorship market, which also includes sponsorship in entertainment, causes, the arts, festivals, fairs, and annual events, as well as sponsorship for associations and membership organizations.

But enough about personal bests, sponsorship, and sports marketing. It’s time to strap on the Fitbit and hit the road for this week’s Spire on Spotify playlist.

Steve, what is the name of your album?

Originally, I wanted to name the playlist “I Just Felt Like Running” after Forrest Gump’s famous words from the 1994 movie. But to make it a little easier for our designers, I went with the shorter name “The Running Man.” It’s also based on a movie—the 1987 action thriller, featuring Arnold Schwarzenegger, Richard Dawson, and Jesse Ventura.

A wide range of popular songs in different genres. There is a variety of tempo, but they are all fun to listen to and have a consistent beat you can set your run cadence to.

I started curating this list in 2015 when I got back into running. Originally, it was intentionally a 30-minute play list. I was training for a 5K at the time and my goal was to finish in under 30 minutes. Rather than looking at my watch to track my time, my goal was to play upbeat music throughout my run and finish before I reached the end of the playlist. Over the last few years the list has grown, but its origins were in those original seven songs with a 30-minute run time.

I wanted songs that are fun to run to, and tough to stop running in the middle of.

“Coming Home.” This was originally the :27 through :30 song for the home stretch of the run. It was the final song I would hear to motivate me across the finish line.

These songs are all very different. When I hear “Against the Wind,” I always think of the scene from Forrest Gump when Forrest is running across the country for months, so he could spend time “doing a lot of thinking.”

I would be surprised if anyone besides me likes every single song in this list. They span 40 years and every popular genre, but almost all of them remind me of a fun time or positive memory.

As races rebound following vaccinations and downturns in COVID-19 cases, perhaps your organization utilizes them in your B2B marketing mix.

More playlists are coming down the road. So, stay tuned to the Spire Blog and Spotify Channel for the drop of our next album.