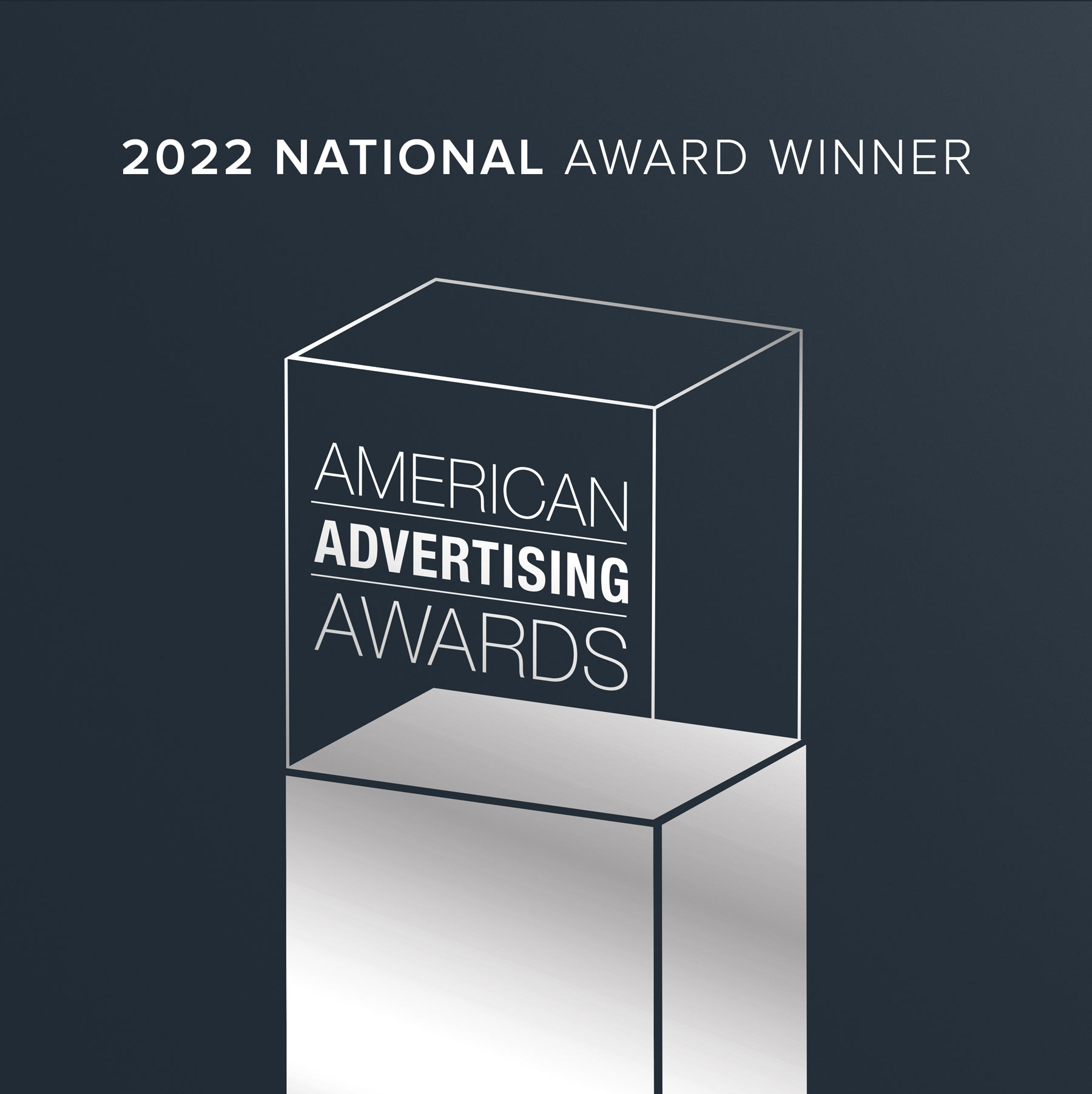 The American Advertising Awards are a three-tiered competition, with over 35,000 professional and student entries each year from 15 different AAF districts. This year, just 140 professional ADDYs were awarded from that total pool of entries. Spire was the only agency from North Texas to win this prestigious national award, and one of just seven agencies from all of AAF District 10 (Texas, Oklahoma, Arkansas, and Louisiana) to receive the national recognition.

Spire’s Silver Addy at the American Advertising Awards was in the Direct Mail category, with Spire being one of just three agencies in the country to receive an award in this category.

“A national ADDY truly solidifies Spire’s place in the country’s creative landscape,” said Kimberly Tyner. “In a record year for awards at our B2B shop, this is a highlight and we’re proud to represent Dallas on the national stage.”

The American Advertising Federation, headquartered in Washington, D.C., the “unifying voice” of the 40,000 professionals in our nation’s advertising industry and the oldest national advertising trade association in the United States. The AAF also has 15 district operations, 200 local federations, and more than 200 AAF college chapters, with over 6,500 student members.