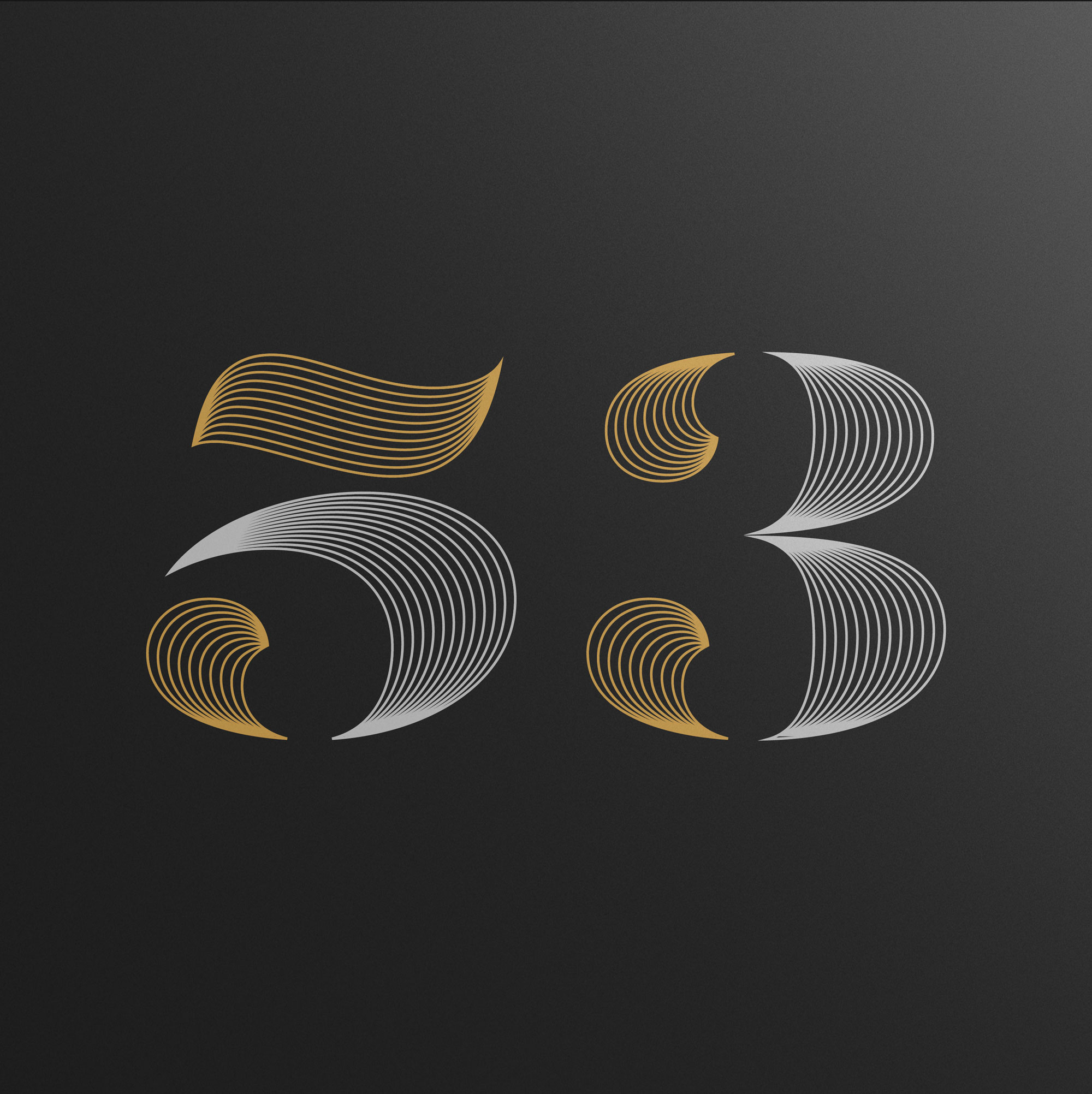 Just 84 pieces were selected to be displayed at this year’s Dallas Show, with six of those pieces supplied by Spire—the most in the agency’s history. When the judging was complete, a prestigious 35 awards were given out throughout the night.

B2B agency Spire took home a Silver for Direct Mail and a Bronze for Website. The two DSVC awards are also the most in the agency’s history.

The DSVC was founded in 1957 as the Dallas/Fort Worth Art Directors Club. In 1975, the Club officially changed its name to The Dallas Society of Visual Communications—a change that coincided with the emergence of Dallas/Fort Worth as a center of accomplishment in advertising, design, filmmaking, and numerous other facets of visual communication. Over the years, the DSVC has grown to become one of the largest independent clubs of its kind.

The DSVC consists of designers, writers, photographers, illustrators, broadcast producers, and the many vendors and suppliers who support them. It seeks to elevate the standard of creative industries and the value that creative professionals add to the commerce and the community at large. 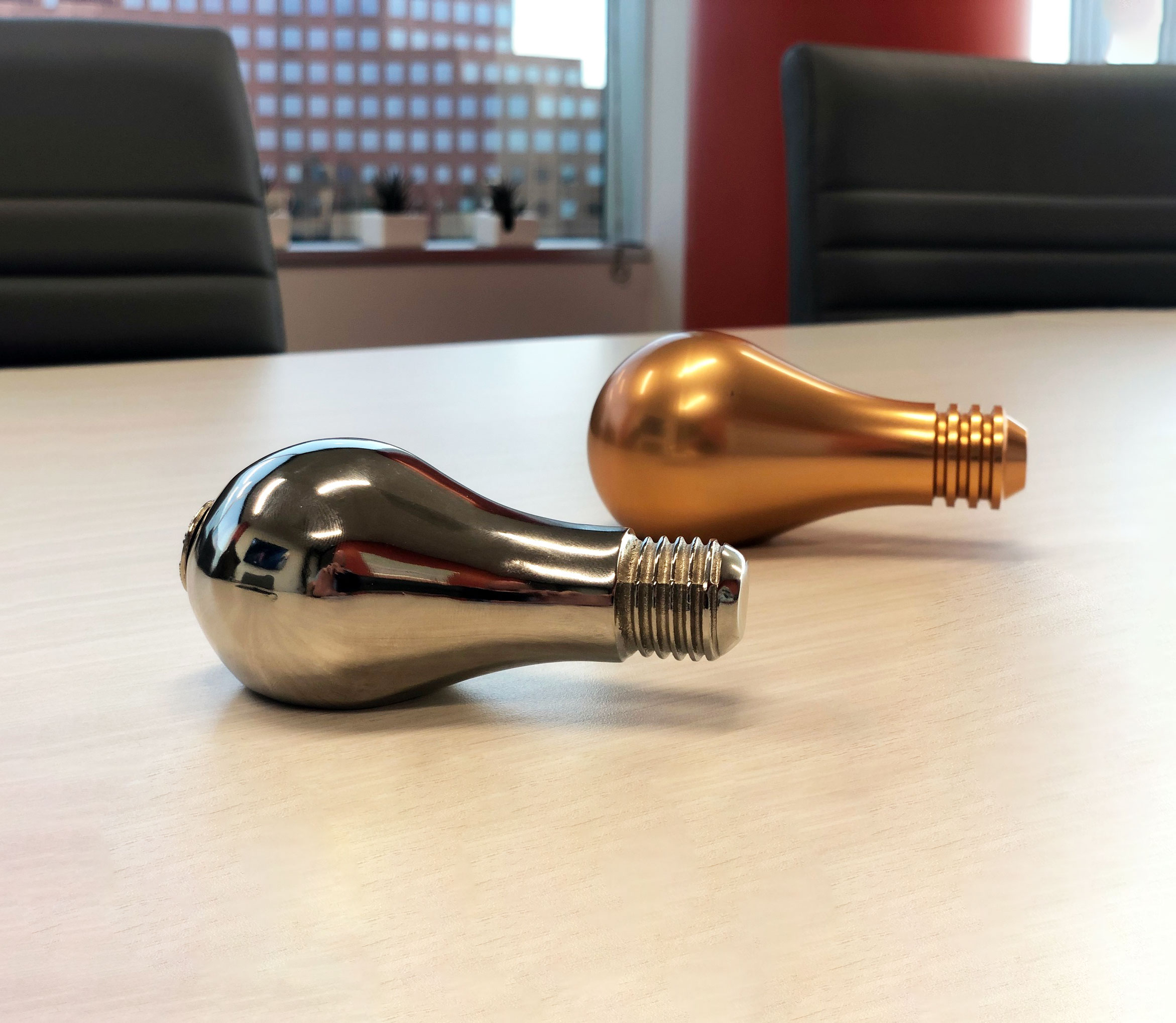 The Dallas Show is the DSVC’s annual professional juried show and competition. It is judged by five nationally recognized creatives from across the country. Judges are asked to select work by category to be included in the show and to award medals, with no persuasion or interference from anyone within the DSVC organization.

“The Dallas Show rewards the finest design in our city,” said Jason James, Associate Creative Director. “Receiving two awards demonstrates the caliber of work our B2B shop is putting out into the marketplace on behalf of our clients.”