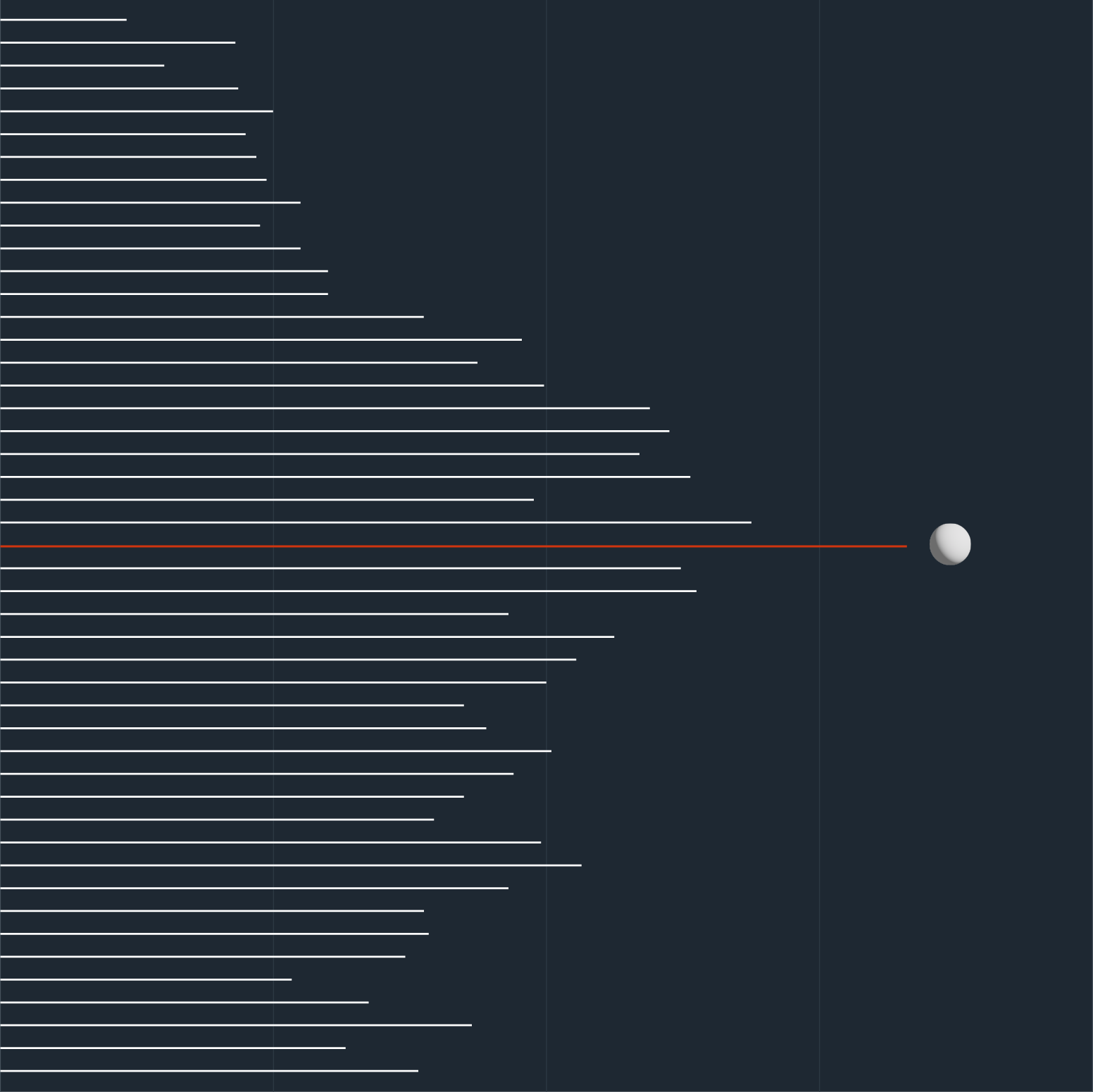 With inflation rising, gas prices predicted to rise yet again, ongoing supply chain issues and a recession likely on the horizon, many of our clients are anxiously looking at their budgets and trying to predict the best way to ride out this next strange economic wave. Marketing executives in forward-thinking B2B organizations should be well-aware of the brand enhancement opportunities a struggling economy presents and resist the short-sighted urge to slash their marketing efforts.

While we don’t have a Magic 8 Ball here at Spire (but wouldn’t that be nice?), we do know what almost a century of data shows in terms of marketing spend during a recession. And while we are seeing many businesses make knee-jerk reactions to reduce or pause their marketing efforts, lessons learned from past recessions show that to be a counterproductive move. Cutting your marketing budget during a recession is like turning off the water line during a fire.

A well-known McGraw-Hill Research study of the 1980s recession (the last time inflation rates were comparable to today) analyzed 600 companies across 16 industries and found that B2B companies who increased or kept their marketing budget the same had more sales growth during and even three years after the recession. The study shows that by 1985, “sales of companies that were aggressive recession advertisers had risen 256% over those that didn’t keep up their advertising.”

Let’s look at some well-known case studies from past recessions to see how companies who marketed through the muck and mire of a down market were able to leap over their competition.

Going into the 1920s, Post led the cereal industry. But the company made major cuts to its marketing budget when the Great Depression hit. Kellogg’s instead doubled its advertising budget and invested in radio ads to promote their new “snap, crackle, pop” Rice Krispies cereal. The result? Kellogg’s saw its profits increase by 30% and overtook Post as the industry leader. It has enjoyed that position ever since. Post is not even in the top 10.

Heading into the energy-crisis–triggered recession of 1973 – 1975, Toyota was experiencing strong sales based on its fuel efficiency. When the downturn hit, Toyota stuck to its long-term strategy versus cutting their ad spend. By 1976, Toyota had surpassed Volkswagen as the top imported carmaker in the U.S. Today, Toyota is third in total U.S. car sales (behind only Ford and GM).

Two fast-food behemoths took advantage of McDonald’s decision to drop its advertising and promotion budget in the 1990–91 recession. As a result, Pizza Hut increased sales by 61%, Taco Bell sales grew by 40%, and the Golden Arches saw sales decline by 28%.

There are opportunities to be had in a down economy. By focusing on fine-tuning messaging and communications channels rather than cutting marketing spend, wise companies can use this time to gain a competitive advantage. When the competition pulls back, you benefit. A reduced “noise level” in your space means you have more opportunity to make a meaningful impact with your marketing dollars. Companies can more easily boost their visibility online via search engine optimization (SEO), achieve better pay-per-click (PPC) efficiency, and overall, a greater return on investment (ROI) across marketing campaigns than in a normal climate where everyone is “speaking.”

On the flip side, if your competitors continue to spend and your brand is nowhere to be seen, the negative impacts are two-fold: not only does your company suffer in brand recognition, but it can also look as though you are not strong enough to weather the downturn (while your competition is still going strong).

When marketing spend slows and the noise level lessens, there are big opportunities for wise companies to create brand awareness. Consider the 1990–91 recession when, according to a Bain & Company study, twice as many companies jumped from the bottom to the top of their industries than in the years before and after. As the saying goes, fortune favors the bold.

Now is the time to position your brand for success when the economy recovers. This is when businesses need marketing the most. Although the natural inclination for advertisers is to cut back as fears of a recession loom, brands that can stay the course—and/or change their messaging to take advantage of the shifting tides—can get a substantial boost in sales and market share. The wise marketing firm will counsel its clients to meet the challenge of this economic downturn with a messaging and positioning strategy designed to take full advantage of the opportunity it provides.

For more tips and marketing insight and to stay up to date on Spire news, awards, and blog posts, subscribe to our newsletter.