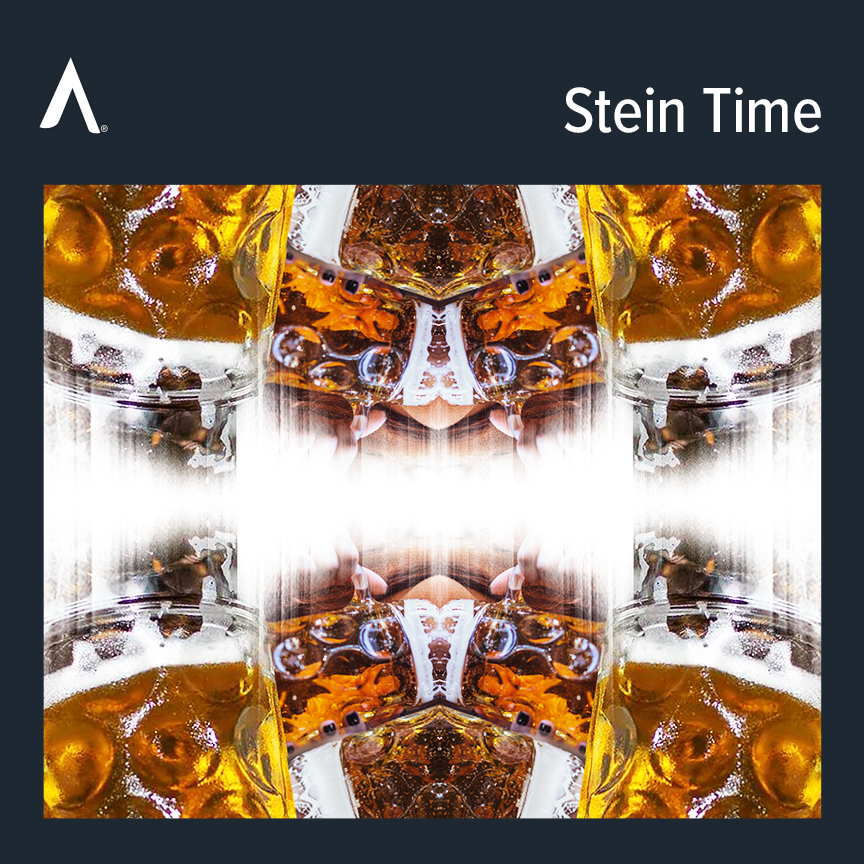 Back in August, Spire announced that it had been hired by the prestigious Texas law firm of Slack Davis Sanger. As it turns out, our first assignment was not promoting their personal injury legal acumen nor their industry-leading expertise in aviation cases.

Instead, our first project was planning their annual Oktoberfest event at the Four Seasons in Austin, Texas. Texas’ best lawyers, and many of the Lone Star State’s top politicians, attend the firm’s premier event of the year. Spire renamed the 16th annual event as “Slacktoberfest,” introducing the theme” Lawyers, Lagers and Lederhosen.”

Oktoberfest is the world’s largest Volksfest, and an annual beer festival and carnival held in Munich, Germany. The festival originated on October 12, 1810, in celebration of the marriage of the crown prince of Bavaria, who later became King Louis I, to Princess Therese von Sachsen-Hildburghausen.

To celebrate Oktoberfest, and to pay tribute to our first work for Slack Davis Sanger, EVP Mike Stopper says willkommen to our latest Spire on Spotify Playlist. It’s called Vol. 31: Stein Time—songs to toast to—and songs to get toasty to. So, smile … after all, no one likes a sauerkraut.

Stopper, what is the name of your album?

A common Oktoberfest activity is the Stein Hoist, so I’m calling this polka playlist Stein Time. Stein hoisting, or Masskrugstemmen as it’s called in Germany, is a traditional Bavarian strength contest in which competitors hold a full one-liter beer stein (or Masskrug/Mass in German) out in front of their bodies with a straight arm parallel to the ground, holding the position as long as possible; the last person with good form is the winner.

Hopefully it’s favorited by Gus Polinski, Polka King of the Midwest and leader of the Kenosha Kickers. You know, “Polka, Polka, Polka.” (It was a fairly big hit in the early 70s in Sheboygan.) Anyway, I’m rambling on here. But this “oompah” playlist is a lively and upbeat mix of traditional German polka and folk music with a pretzel-twist of Texan. You might say it’s a little bit bock ‘n’ roll that makes you wanna twist and stout. Prost, y’all!

Many German immigrants settled in the Republic of Texas during the 1800s, with many coming here via the Port of Houston and Corpus Christi instead of Ellis Island. Today, Central Texas still has a heavy German influence in towns like New Braunfels, Fredericksburg, Boerne, and, of course, Shiner

Elmar Prambs (pronounced “proms”) has been the Executive Chef of the Four Seasons Austin since 1981. Prambs was born in Palling, Germany and completed a culinary apprenticeship with a German master chef before working at kitchens throughout Europe. He is a friend of Slack Davis Sanger, and has catered their annual Oktoberfest event since the beginning.

The “Chicken Dance” is a well-known drinking and dancing song at American Oktoberfest events. It is also a popular dance at weddings, particularly in the regions of Texas that were settled by German and Czech immigrants, and who retain a strong love of polka music. The song was composed by accordion player Werner Thomas from Davos, Switzerland in the 1950s and was originally called the Duck Dance.

The dance first came to the United States in 1981 during Oktoberfest celebrations in Tulsa, Oklahoma. A German band wanted to demonstrate the dance in costume for a local TV station, but a duck costume could not be located. So, a chicken costume was used and thereafter called the chicken dance instead of duck dance.

It would be a cold stein full of Karbachtoberfest beer. It’s a Bavarian-style Märzen from Houston’s Karbach Brewery that pairs perfectly with pretzels and sausage. When seasonal Oktoberfest beers first hit the grocery stores, you know that fall is right around the corner.

It’s hard to not think about Wurstfest in New Braunfels, located 30 minutes south of Austin. I attended it several times while going to college in Austin. The festival dates back to 1961 when Ed Grist, a practicing veterinarian and the city meat inspector, created a festival to honor sausage. Today, it is named one of the most authentic Oktoberfest festivals in the country. And New Braunfels is home to Texas’ oldest bakery and the state’s oldest dance hall.

The sound of polka music is associated with one month of the year: October. Hearing a clarinet, tuba, and accordion makes you say guten tag to good times. And it gives you permission to wear plaid, lederhosen, and a German alpine hat. Trust me, listening to this album is a Helles of a good time.

Thanks, Stopper. Your album definitely rocks the haus. Stay tuned to the Spire Blog and Spotify Channel for the release of our next chill playlist.