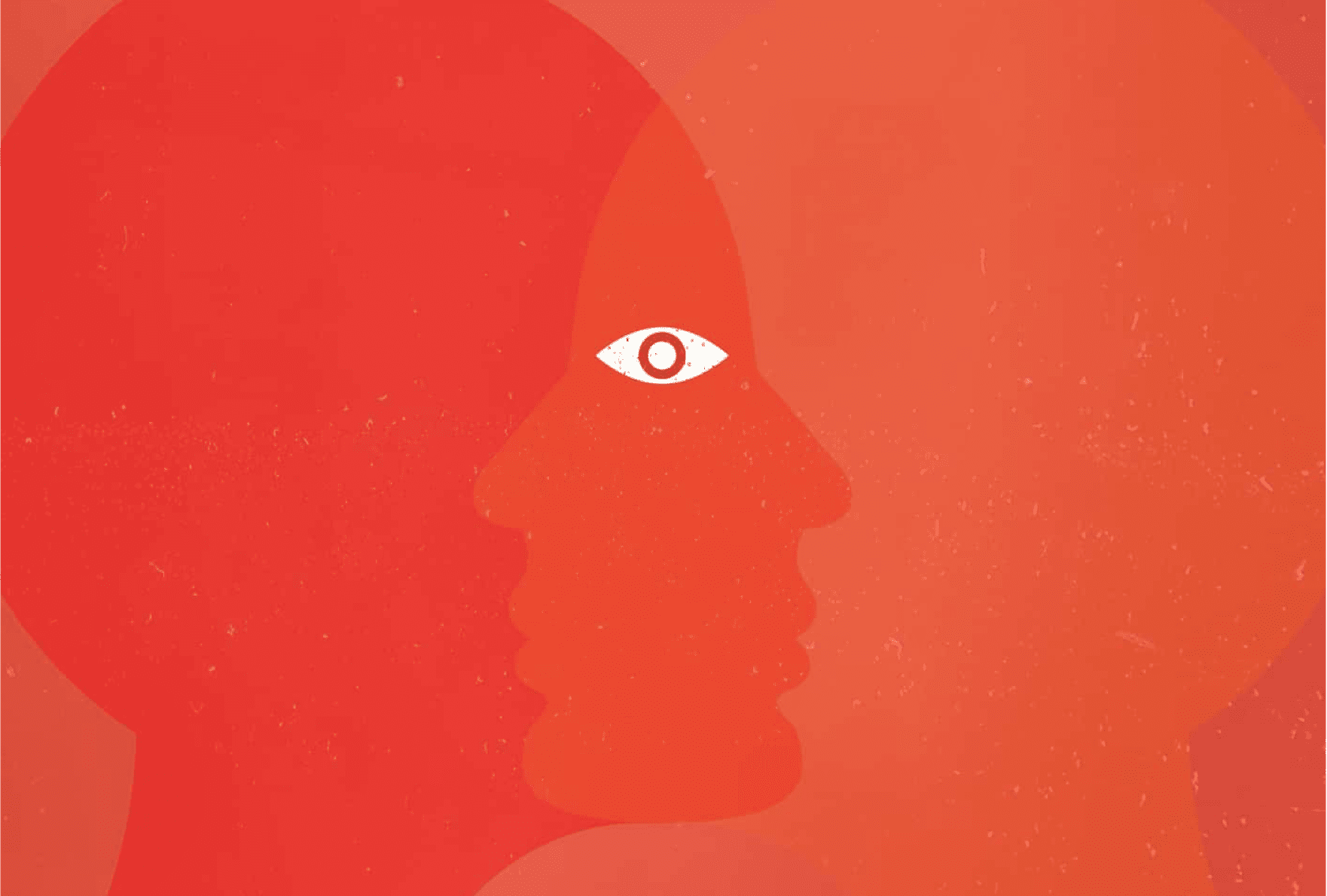 What’s the first word that comes to mind when you think about B2B marketing?

That last one seems out of place – what’s so empathetic about sales goals and market projections? You either hit them or you don’t, and marketing either works or it doesn’t. It’s that simple – right?

Empathy is a deeply human concept that drills down to the very heart and soul of someone’s individuality, so it’s easy to miss how it relates to B2B marketing’s objective of serving the sales objective. It doesn’t help that at first glance, the B2B landscape appears to be nothing but dry digits and ambition. But look more closely and you’ll see what really holds everything together – people.

This isn’t a shocking revelation, but the distinction is important to make. Put simply, people are behind every business objective. The business has the need and the marketing has the solution, and then of course there’s the intended audience for the marketing which is a select group of – you guessed it – human beings. The whole thing is one big communication loop, woven always between people.

This is where design empathy comes in. The most effective marketing must be crafted with this guiding principle as its North Star: a deep and thoughtful understanding of the needs and realities of the people who are being designed for.

Lack of design empathy often makes itself known by this familiar pattern: Leadership delivers its ask to marketing with goals in mind. Marketing designs solutions that functionally seem to solve these goals. The work looks slick and might even win some awards, but engagement flounders and the client’s goals are ultimately unmet.

Instead of simply satisfying their own creative vision, a truly great marketing team will approach the work from the perspective of its receiver, and in turn that work will inherently be more successful – because it truly connects, from one human to another.

Some basic questions to begin with:

1. What’s the best way to reach the recipient?

2. What pain point in the user journey can you make disappear?

3. Is your solution even desirable to the receiver? Feasible? Viable?

Google Glass is a perfect example from the tech space of design that lacked empathy. The futuristic Google Glass was to revolutionize personal computing, but no thought was given to the humanity of the receiver. To the tech giant’s chagrin, people didn’t like Google Glass for the simple reason that wearing it in public was undesirable at best. Not only was it bulky and reminiscent of Geordi from Star Trek, to use Google Glass correctly, wearers also had to speak to it out loud – in public.

Functionally, the design checked all the boxes – cutting-edge technology, hands-free internet access and an unprecedented product category. But empathetically speaking, the product was tone deaf. Had Google engineers put themselves in the perspective of the end user – swiping their hands in midair while talking out loud to no one in particular – they would have realized their idea was destined to falter.

IBM provides a far-reaching lesson in successful empathetic design. It starts with a simple, four-step method of “Design Thinking” developed by IBM – a framework for any kind of business to solve their problems more creatively.

The beauty of IBM’s approach is simple – they literally give away their expertise. They host hundreds if not thousands of workshops about the topic with partners ranging from Google to AIGA (American Institute of Graphic Arts) and even global governments. They digitally and physically provide countless resources for free, including guidebooks, white papers and videos most other companies would hide behind a paywall. IBM even offers schools of Design Thinking, inviting anyone to peek “behind the curtain” and learn for themselves with certifiable degrees. Consumers have a need, and IBM is providing for that need, often at no expense.

This transparency is empathy in action – there is no barrier to entry for any potential user of IBM’s knowledge. This make the willing consumer able to hear IBM’s message loud and clear, and in the end, IBM reaps the benefits of being regarded as a world leader of good ideas – an enviable brand position for any business strategy.

Empathetic design connects at a basic level with humans, at the intersection of perception and desire. It is the catalyst that leads to better, more impactful marketing and, ultimately, more conquered business objectives.

Design empathy, then, is not an afterthought of good B2B design — it is the essential starting place.