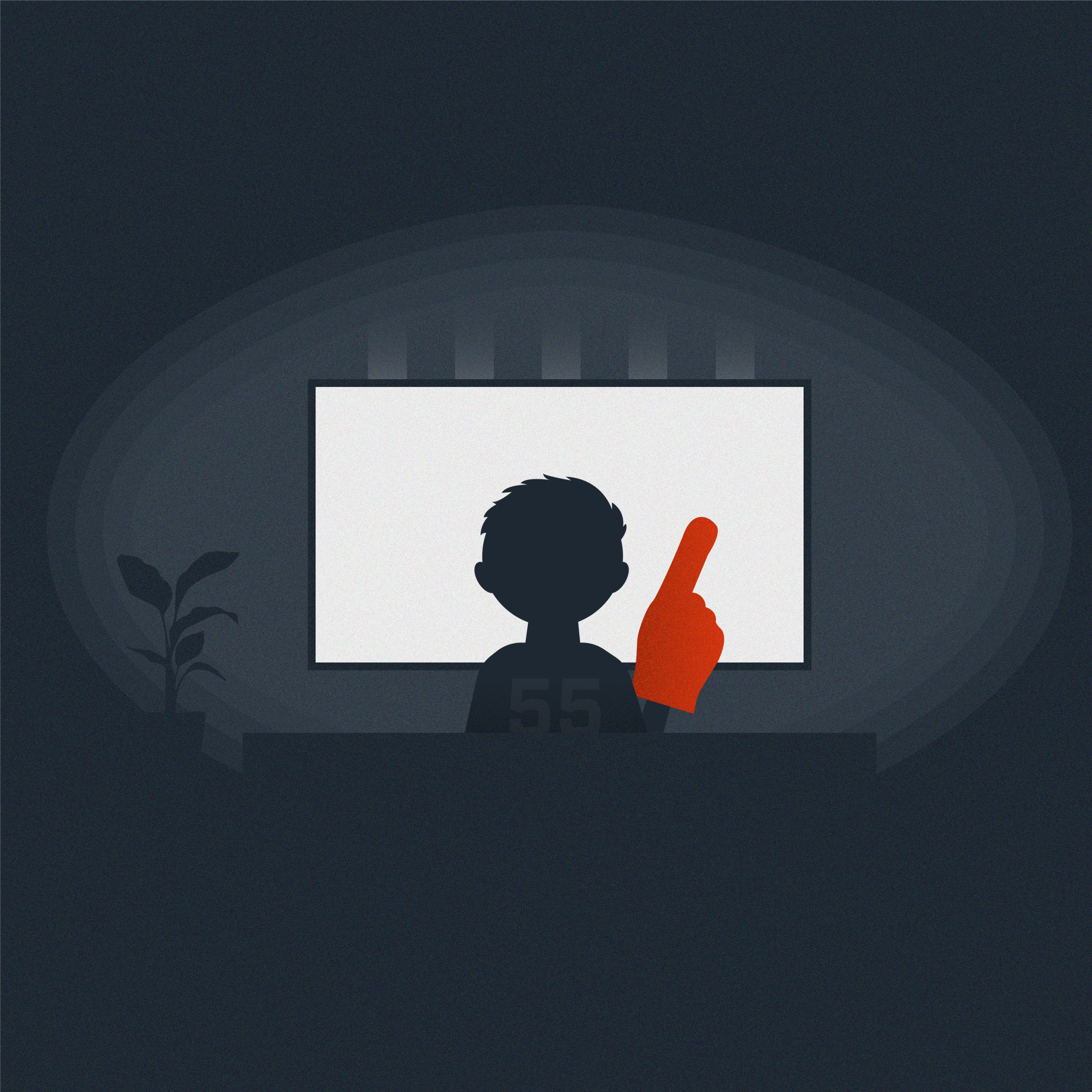 In the Midst of a Global Pandemic, Super Bowl Ads Prevail

Think back to February 2, 2020. Where were you watching the Super Bowl? Was it a large house party? Maybe a crowded bar with people playing drinking games in the background? Or maybe you were placing bets in Las Vegas. Wherever you may have been, it probably didn’t occur to you that something was lurking in the background—face masks and talk of vaccines.

You may be asking yourself, what does the pandemic have to do with marketing and/or the World’s Biggest Game? Well, this year the cost of just one 30-second Super Bowl spot will be $5.5 million dollars. That’s $100,000 dollars less than last year.

Some advertisers have decided to forego their usual six-figure spending for a singular commercial and instead focus those dollars on something a bit more impactful: donations geared to the COVID-19 vaccination efforts. A few of the biggest names in Super Bowl commercials such as, Budweiser, Coca Cola, and Pepsi have made the bold decision to spend their budgets on vaccination awareness and other pandemic PSA announcements.

So, where does that leave the companies and brands still choosing to advertise in this year’s Super Bowl LV? It’s no surprise that some of the brands that saw unprecedented growth during the pandemic are choosing right now for their Super Bowl debut. Brands like Squarespace, Fiverr (a freelancer platform), and Indeed (the online employment  company) are among a few of this year’s newcomers. Watch Fiverr’s preview here.

Due to the COVID-19 pandemic, this year’s stadium capacity is mandated at less than 25,000 fans, a record low for Super Bowl attendees. Almost a third of these fans will consist of healthcare workers. The National Football League donated these tickets to frontline workers as a thank you for all their service during this very difficult time. It comes as no surprise, as at-home viewership is expected to increase this year. A survey conducted by USA Today shows that even amidst COVID-19, 25% of Americans are still expected to attend watch-parties.

Pepsi, the official Super Bowl half-time sponsor, has decided to focus all of their advertising budget on this show. Fans are expecting this show to be one-of-a-kind as half-time performer The Weeknd is rumored to be planning a somewhat virtual show, so that viewers at home can enjoy the experience much more than normal. The three-time Grammy® award winner has donated millions of his own money to prepare for this performance, which will be performed directly from the stands. Yep, you heard that right. Check out the preview here.

With all that being said, companies, brands, and celebrities are still trying to make the most out of this year’s (pandemic-style) Super Bowl and are going the extra mile to make sure it’s a one-of-a-kind game experience. Click here to check out a sneak peek of all the ads, and be sure to tune in to Sunday night’s big game, as it’s the first time ever that a hosting stadium will feature its very own team actually playing in the Super Bowl.