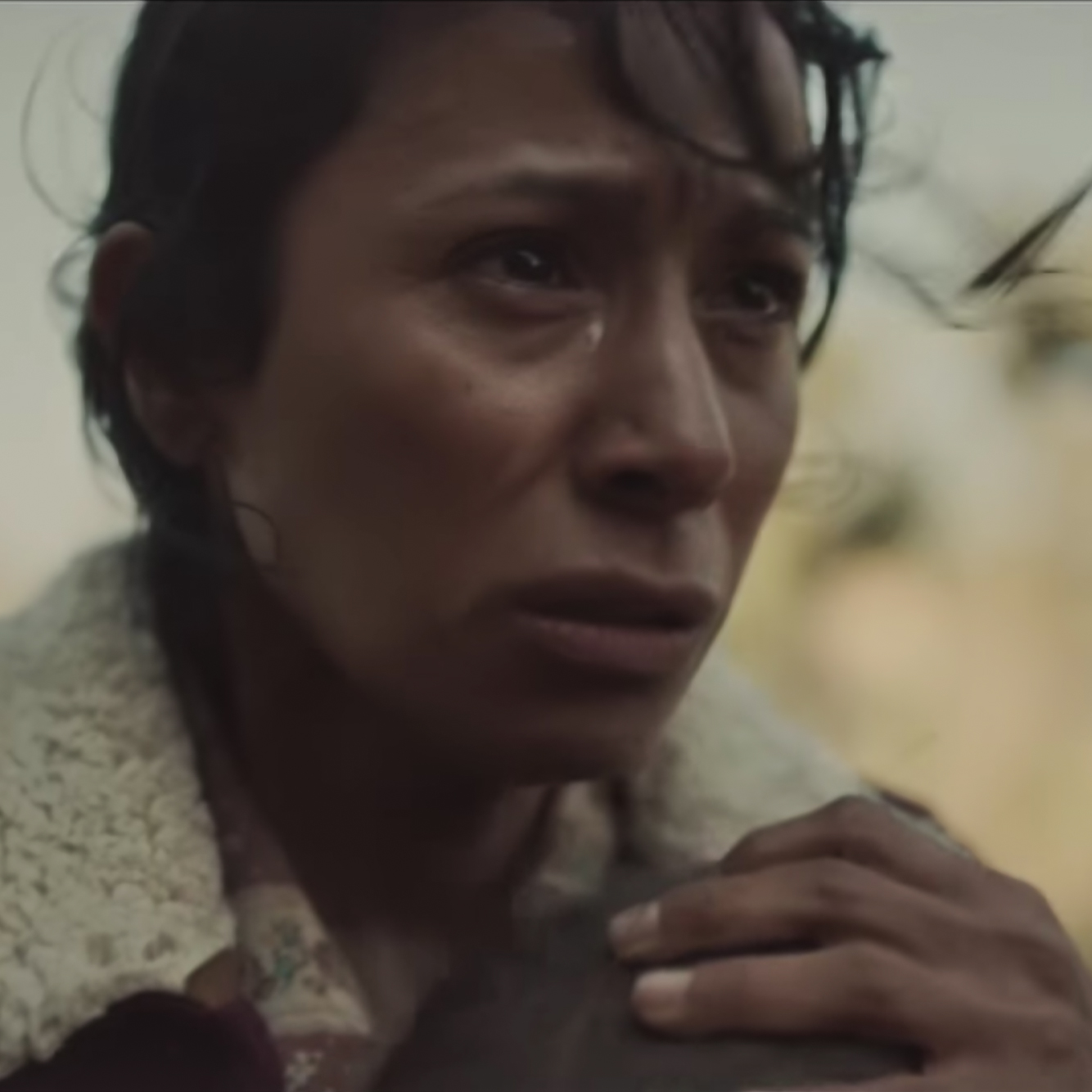 The Brilliance of the Controversial 84 Lumber Super Bowl Commercial

With some of the most memorable and reliably funny consumer advertisers absent this year (such as Doritos and Butterfinger) and others limiting their spots, it cleared the way for more timely ads playing to the current political climate/hot buttons to take center stage of the Super Bowl LI broadcast. Mixing politics and business is always tricky unless it laser-targets your audience. Take the controversial 84 Lumber ad as a prime example of this as the building supplier used their ad to take direct aim at an extremely sensitive political issue — immigration and the proposed wall to divide the U.S. from Mexico — which is a hot button for a large portion of their workforce. Clearly there are always mixed views in talking about something so politically explosive, but you can’t take a stand without alienating somebody; that’s what makes it bold.

As the spot opens, the audience is immediately connected to the humanity of watching this mother and child take a long, arduous journey, seemingly attempting to reach the U.S. border. This is where the ad comes to an end, leaving the audience to wonder what happened. Beautifully shot, it tugs at the heartstrings; almost anyone can feel anxiety around what it must be like to take your child on such a perilous trek. It’s at this point that they leave you with a simple URL: “See the conclusion at journey84.com,” and a logo. That’s ballsy for an estimated $15 million ad. Quite a gamble on a teaser campaign that says nothing about the company. Keep in mind 84 Lumber spent less than a million for their entire 2016 media buy! But the ad is so timely and relevant to their current workforce, many of whom have parents, family and an inner circle who have immigrated or want to immigrate to the States to provide a better life for their families. In an industry consisting of an employee base of 30% foreign-born workers (and that number is increasing), it’s meaningful and relevant.

Journey84.com provides the visitor two points of entry: “Watch the Entire Journey” or “Start Your Own Journey With Us.” Once you log on and finish the video, you are rewarded with a bold statement: “The will to succeed is always welcome here.” It’s a statement about work ethic, grit, determination and inclusion. It’s about equality and the idea that America represents freedom and opportunity. Again, perfect for their audience. If you are willing to work hard, we welcome you with open arms. For a company with the goal of recruiting more workers in a depleted market, this campaign is on target.

Some critics called the ad a miss; as Allen Adamson was quoted in The Washington Post: “People may remember 84 Lumber, but they won’t run out and patronize the product. They also botched the execution when their server crashed. They left lots of money on the table.” I disagree. It’s clear from the online experience the ad is designed to drive recruiting, not sales, and for that they are spot on. It should be acknowledged that almost all of the buzz around this ad speaks to “The Wall,” which doesn’t show up until 3 minutes and 36 seconds into the second video. They were obviously successful at capturing an audience that was watching the Super Bowl — an arguably noisy, distracting event — to visit their microsite, watch the second half of a 5:44 minute video (let me repeat that, almost 6 minutes!) and deliver their recruiting message. That’s a huge win for 84 Lumber to capture the attention of millions for so long. It is true that 84 Lumber did massively underestimate the website traffic and the site crashed, but they certainly made up for it in word of mouth and press. They even had a decent amount of press because it crashed.

So, why the controversy? Other advertisers, like Airbnb, stepped up to talk about equality. But they did it in a more politically correct way. Their spot spoke to inclusion; beautifully, I might add. I believe 84 Lumber ventured further into unchartered territory. They were bold enough to go where other companies who remain politically correct wouldn’t go. They address one of the most explosive and polarizing topics the country is talking most about in terms of Mexico/U.S. immigration: “The Wall.” It’s a topic most companies run from, but it’s very real to Mexican families. Showcasing “The Wall” is symbolic of our times and directly addresses current cultural division. When the mother sees the wall, she loses hope, but her child pulls out her handcrafted American flag, made from scraps she collected from her journey, and our hearts melt. We feel lucky to be born in this country, but also realize it’s a gift that many don’t have. The spot seeks to admire those who would risk so much to provide a better life for their families. The message speaks to tenacity and acceptance. And then they find a door that opens and they walk through, seemingly getting into our country the proper way in the end…or maybe not.

Is the company promoting illegal immigration as many have claimed? Are they attempting to recruit illegal labor? Are they saying, “Risk your lives and come work for us”? Are they making a statement toward Donald Trump in protest of the proposed wall or how difficult the legalization process is? Perhaps, but it’s unclear. This is what makes it brilliant. This is why they are getting national news. This is why I’m writing about it. 84 Lumber is successfully relating to their intended audience and making front-page news. And for a Super Bowl advertiser, that’s the ultimate goal.